A high number of pre-orders for the iPhone X ahead of official sales beginning on Friday is being reported by South Korean telcos. According to ZDNet, SK Telecom, KT, and LG Uplus had secured 100,000 iPhone X units between them, but pre-orders have already exceeded 300,000, which is more than double that of the iPhone 8 pre-orders. 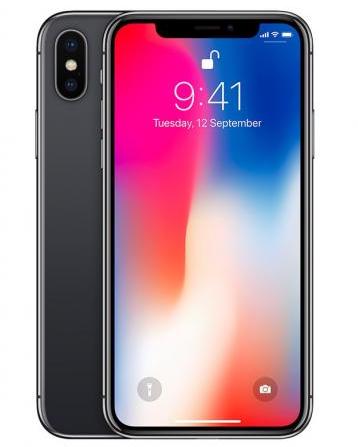 The source reports that the telcos have now demanded more stock from Apple to meet demand when official sales commence. SK Telecom, which has been staging pre-order sessions for marketing purposes, had its first batch of the handset sell out within minutes. Similarly, KT saw 20,000 pre-orders within five minutes, while LG Uplus saw pre-orders double that of the iPhone 8 within the first 10 minutes.

All of this is despite the iPhone X being the priciest iPhone ever in South Korea, costing 1.63 million won for the 256GB model.

Samsung Electronics, meanwhile, has kicked off a Galaxy Upgrade Program this week aimed at iPhone users ahead of the iPhone X rollout. 10,000 iPhone users will be chosen to try out the Galaxy S8 or Galaxy Note 8 for a month. Afterwards they can decide to keep using it or not.

Despite slowing sales, the Samsung Galaxy Note 8 is currently the highest-selling phone in the country.