The top-of-the-line iPhone X is more than likely to be a massive success for Apple, but whether the Cupertino company can overcome production issues to meet consumer demand still remains an uncertainty before the device’s November launch. 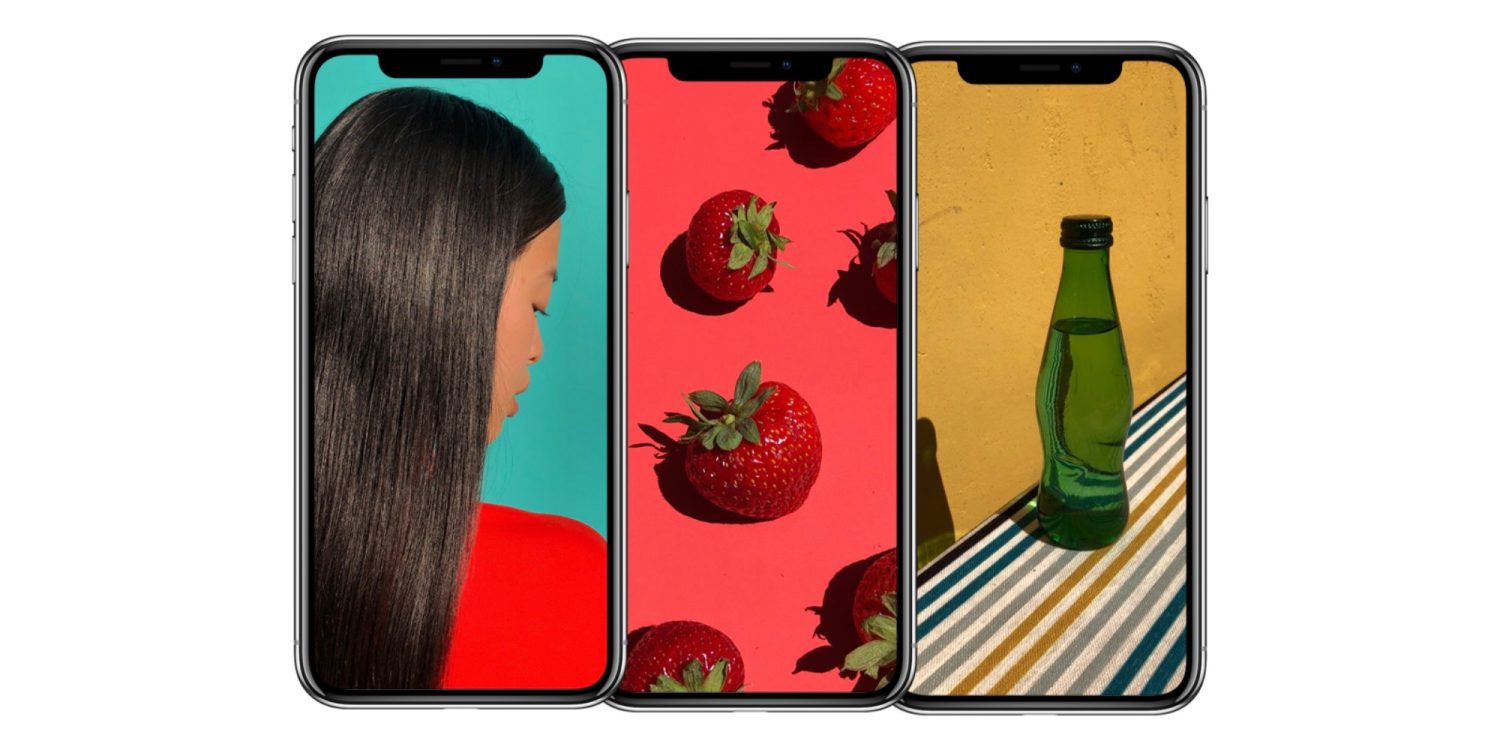 Kuo also notes that it is the first completely redesigned form factor for the iPhone since the iPhone 6 — an update that generated a so-called “supercycle” for purchases, upgrades and switchers.

Kuo is convinced that the iPhone X’s new Face ID feature is sure to be a big selling point for the device, as no other product exists on the market that offers such an experience. That selling point, however, is also a major bottleneck for iPhone X productions, claims Kuo.

“The 3D sensing (TrueDepth camera) on iPhone X is composed of a structured-light system, time-of-flight system and a front-facing camera, which represents a far more complex structure than those of rivals,” Kuo said. “It will therefore be harder to achieve mass production.”

According to Kuo, Apple plans on ramping up iPhone X production later in October in anticipation of a launch in early November. However, supply will only begin to catch up with consumer demand at some point early next year.

“We believe some component suppliers have pulled in iPhone 8 from 4Q17 to 3Q17 so that more resources can be allocated to iPhone X in 4Q17 to meet robust demand,” the analyst stated.

Pre-orders for the iPhone X begin October 27, and the smartphone releases officially on November 3.

According to a report from Bloomberg's Mark Gurman, Apple is parting ways with its Vice President of Procurement, Tony Blevins, after the latter was filmed making an inappropriate joke in a viral TikTok video. Blevins was one of Apple's top supply chain executives and one of Tim Cook's most effective cost cutters. Most recently, he worked...
Nehal Malik
22 mins ago