Apple kicks off their iPhone XR pre-orders on Friday, October 19 at 12:01AM PDT/3:01AM EDT, which means Canadians will be staying up late tonight or setting an alarm to wake up. 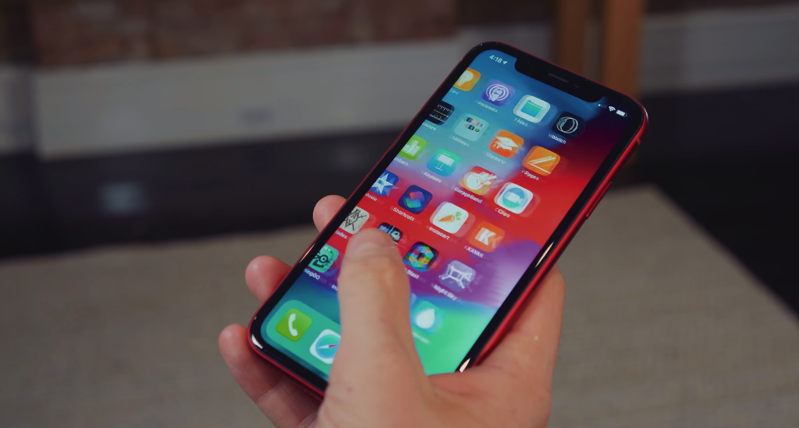 Ahead of tonight’s pre-order, Apple lifted an embargo this morning on some hands-on videos, which were shared on YouTube by various channels and media publications.

The videos below provide a better look at iPhone XR colours, so if you were undecided on how these look, they’re worth checking out below:

The phone’s single rear camera can take Portrait mode pictures for human faces, while it lacks Stage Mono and Stage Portrait Lighting effects (the front-facing camera has all five effects).

The iPhone XR has battery life that is claimed to be 1.5 hours longer than an iPhone 8 Plus, while its water resistance rating of IP67 means it can last up to 30 minutes under one metre of water.

iPhone XR starts at $1029 in Canada for the entry 64GB model. You picking one up tonight?