Apple has reminded customers it will be kicking off its iPhone XR pre-orders in Canada on Friday, October 19 at 12:01AM PDT/3:01AM EDT.

This means on Thursday night, Canadians will need to stay up late or set an alarm to wake up early Friday morning, to place their iPhone XR pre-orders. 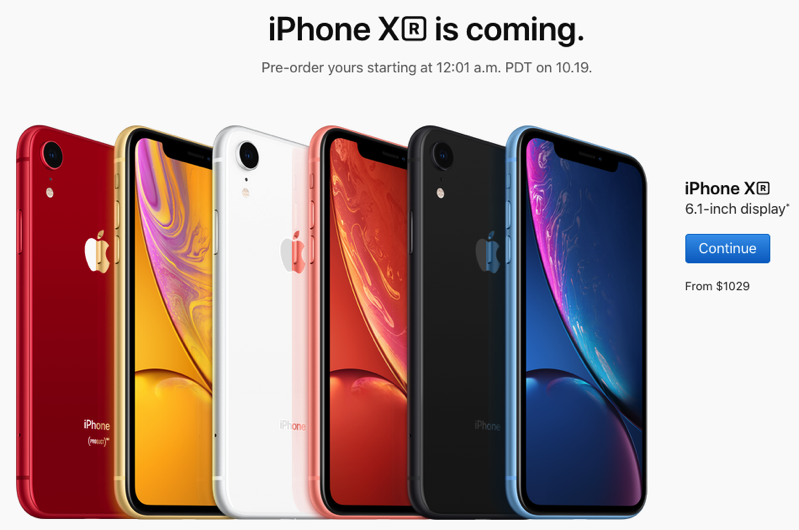 The iPhone XR features a 6.1-inch ‘Liquid Retina’ display and is powered by Apple’s latest A12 Bionic chip, while touting battery life “up to an hour and a half longer than iPhone 8 Plus.” The phone also comes powered by Face ID.

Apple will also sell a clear case for iPhone XR, priced at $55 CAD (you’re probably better off buying a cheaper clear case from Amazon for $16 like this one).

The Roku Channel has shared its list of free movies and TV shows hitting the ad-powered streaming service in Canada for October 2022. Check out the full list below Movies The Death and Life of John F Donovan The Intruders Mama Rhymes for Young Ghouls Wolves The Woman In Black Alaskan Nets The Delinquent Season […]
Gary Ng
23 mins ago