Looking at the very first iPhone XS Max and iPhone XR Geekbench scores hitting the web today, it seems clear that Apple’s 2018 iPhones will have absolutely no match from any of the Android vendors in terms of performance this year or even in 2019, thanks to Apple’s super-fast A12 Bionic chip.

Discovered first by Let’s Go Digital (via BGR), the benchmarks suggest that both the flagship iPhone Xs Max and the cheaper iPhone XR will deliver performance not available on any other smartphone. 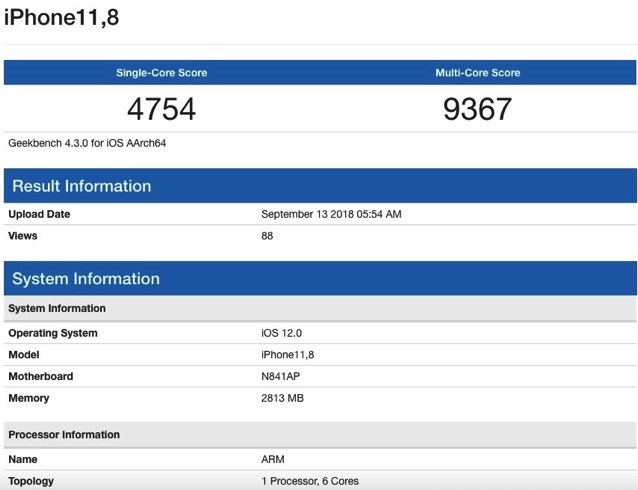 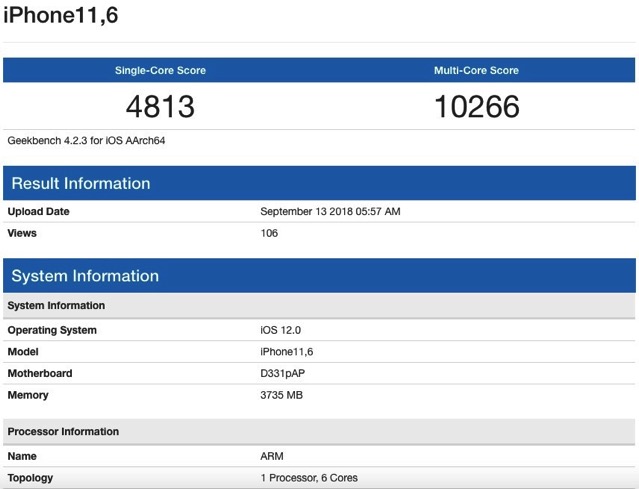 The iPhone Xs Max (iPhone 11,6) impresses even further in Geekbench tests, thanks to that extra gigabyte of RAM. The device reaches 4813 and 10266 in the same tests, with one listing showing a multi-core score of over 11300 points.

Since both the iPhone Xs and iPhone Xs Max have same specs, it means both of them feature 4GB of RAM.

Apple has just teased a handful of new titles which will be added to Apple Arcade’s ever-growing catalog of games during the month of December. In a tweet posted earlier today, Apple shared the following three new games are coming to its gaming subscription service this month: Dead Cells+ by MotionTwin JellyCar Worlds by Walaber...
Usman Qureshi
28 mins ago

Twitter has today highlighted its continued commitment to promote and protect the public conversation, noting that it is now better positioned to realize its ambitions than ever before. "As you’ve seen over the past several weeks, Twitter is embracing public testing,” the social networking company said in a blog post titled 'Twitter 2.0.’ “This open...
Usman Qureshi
44 mins ago