At its special media event titled “Gather Round” held at the newly-constructed Steve Jobs Theater inside the Apple Park in Cupertino, California, Apple has today officially unveiled its 2018 flagship iPhones along side the Apple Watch Series 4 called the ‘iPhone Xs’ and ‘iPhone Xs Max’, with the Max model featuring a huge 6.5-inch Super Retina display. 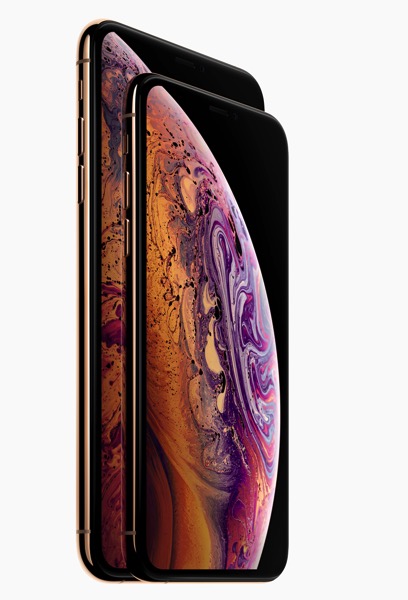 Here’s a quick rundown of everything you need to know about the iPhone Xs and iPhone Xs Max. 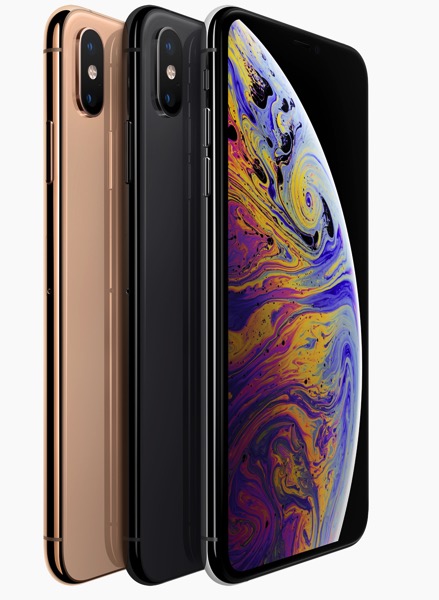 The Super Retina displays on the iPhone Xs and iPhone Xs Max feature a custom OLED design with support for Dolby Vision and HDR10 and have iOS system-wide color management for the “best color accuracy in the industry”. According to Apple, the new iPhones offer a million-to-one contrast ratio with true blacks while showing 60% greater dynamic range in HDR photos.

A surgical grade stainless steel band now in gold joins finishes in silver and space gray. Wider stereo playback creates a more immersive soundstage. The front and back glass design features the most durable glass ever in a smartphone with improved scratch resistance, while the glass back enables faster wireless charging. iPhone Xs and iPhone Xs Max reach a new level of splash and water resistance of IP68 for up to 2 meters for 30 minutes.

A12 Bionic and Next-Generation Neural Engine

The Apple-designed A12 Bionic features the first 7-nanometer chip ever in a smartphone with next-generation Neural Engine. 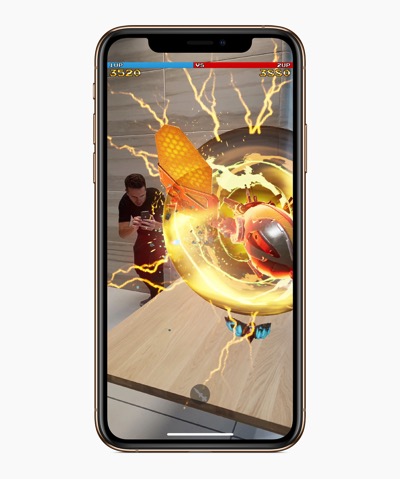 The next-generation Neural Engine is built for advanced machine learning in everything from photography to augmented reality. A new eight-core design allows it to complete up to 5 trillion operations per second compared to 600 billion in A11 Bionic. Apple says that Core ML running on the A12 Bionic Neural Engine is up to nine times faster than on A11 Bionic.

Both the iPhone Xs and iPhone Xs Max are capable of shooting the highest?quality video of any smartphone with better low-light performance and extended dynamic range. Using the four built-in mics, users can also record stereo sound

Face ID, which ccording to Apple is the most secure facial authentication system ever in a smartphone, is now even faster. Both devices also feature Gigabit-class LTE for even faster download speeds and Dual SIM through the use of a nano-SIM and digital eSIM.

Below is official Canadian pricing for the new flagship iPhones.