iPhone 5s shipping times have improved to 1-3 days for online orders in Canada and the USA, after improving to 3-5 days in late November. This is a positive sign production has continued to improve leading up to the holiday deadline for orders to arrive by December 24 and to meet holiday demand. 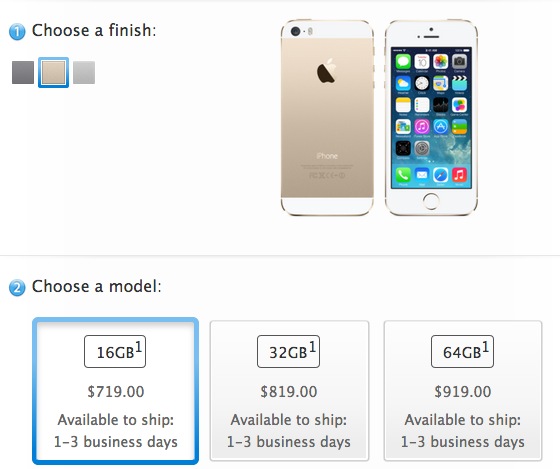 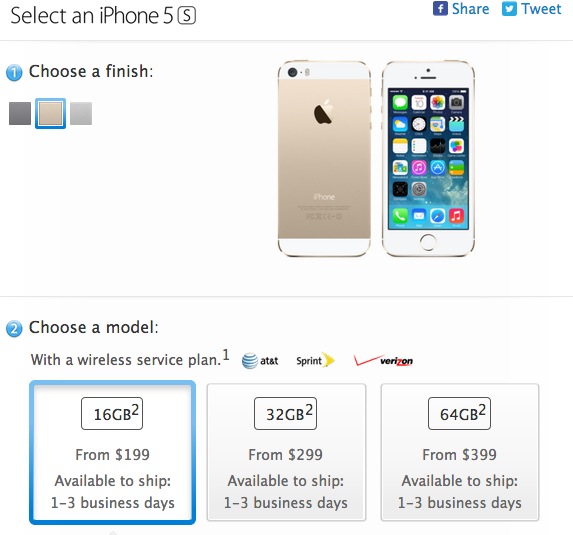 Apple.ca’s 2013 online order deadlines list all iPhone 5s configurations to be placed by December 11 to reach you by Christmas Eve. You have six days to make that deadline, good luck!