The winners of the this year’s iPhone Photography Awards, which are designed to celebrate stunning shots captured on the smartphone, have been announced.

The iPhone Photography Awards (or IPPA for short) have been running since 2007 and this year have crowned winners in 19 categories, including landscapes, news, and an overall photographer of the year.

After poring over thousands of images from iPhone photographers in more than 140 countries around the world, judges have declared the winners of the contest — and the victorious entries prove that you don’t need an iPhone 11 Pro to take gallery-worthy snaps.

One entry — Omar Lucas’ dramatic “Knitting to heal wounds”, which won the ‘People’ category – was even shot on the iPhone 4, which is now over a decade old. 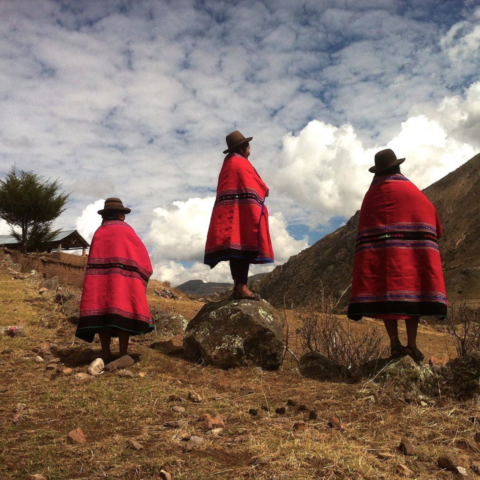 Interestingly, the most represented model iPhone Photography Awards 2020 was the two-year-old iPhone X, which was responsible for a quarter of the winning snaps, including the ‘Grand Prize’ winner shot by Dimpy Bhalotia (below). 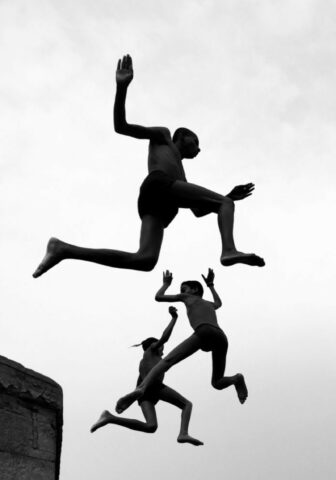 Follow-up winners include Artyom Baryshau from Belarus with “No Walls,” Geli Zhao from China for an untitled image; and Saif Hussain of Iraq with “Sheikh Of Youth.”

You can view the full collection of winners on the iPhone Photography Awards website.