Being half way through November 9th, iOS 4.2 was not released. However a new report indicates that iOS 4.2 is due this Friday at 10AM, with iTunes 10.1 releasing tomorrow. 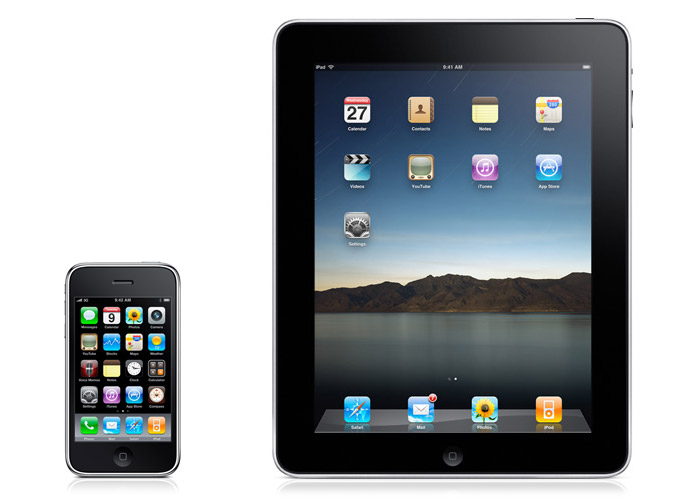 The claim reportedly comes from a “source working close with AT&T”, but it is worth noting that carrier representatives are almost always great sources of incorrect information.

According to our source, 10.6.5 completed the certification stage a few hours ago and iTunes was ready 3 weeks ago – likely after the release of beta 2 to developers.

The justification to releasing iOS 4.2 on Friday is that apparently Apple is waiting to complete the final build of Mac OS 10.6.5, which is required to support certain aspects of iOS 4.2 such as AirPrint. iTunes 10.1 is also required to support AirPlay streaming functionality.

The Apple TV+ original series Shrinking is now available to stream in Canada. Jason Segel and Harrison Ford star in a comedic drama series centred around a therapist that decided to approach his role in a new way by taking the filter off and giving unbridled honesty and advice. Shrinking stars Segel as James Lair,...
Steve Vegvari
36 mins ago