iTunes Radio Actually Playing Music in Canada for Some Users

After Apple announced iTunes Radio exclusively for the USA at WWDC 2013, Canadian users were able to get it here via a simple workaround, which involved signing into a US iTunes Account.

Since last October, numerous Canadians have seen iTunes Radio placeholders pop up on their iOS devices—but the ability to play music wasn’t possible. However, as of last night some Canadians have been able to successfully play music using iTunes Radio, such as iPhoneinCanada.ca reader @Nicholas_Baron, on his iPad Air:

@iPhoneinCanada playing music for me when I select start listening 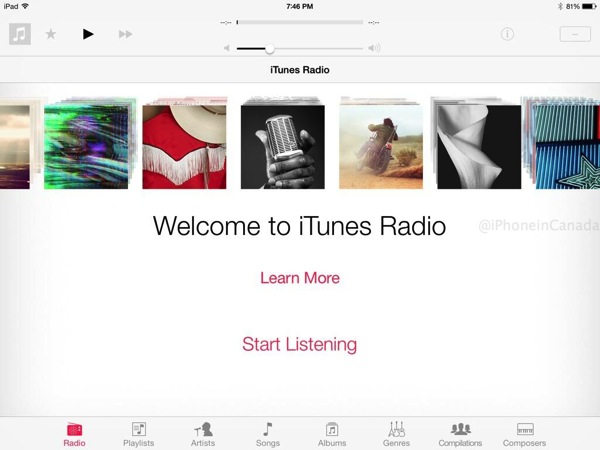 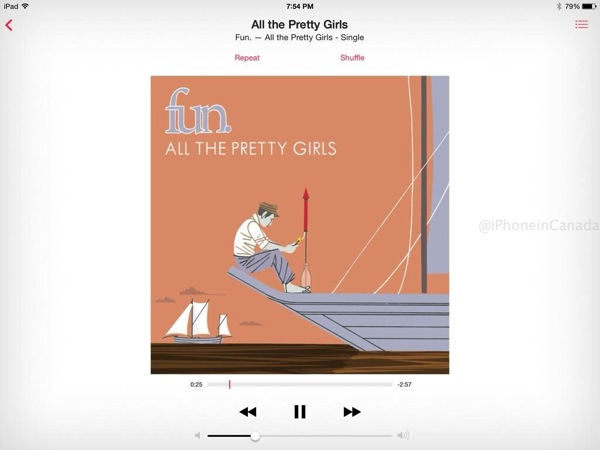 Nicholas noted repeat and shuffle functions worked fine and a ‘Learn More’ link directed users to Apple.com’s iTunes Radio landing page. iTunes Radio stayed on his iPad until he closed the music app and after that it disappeared for good.

Meanwhile, MacRumors reports some users in the U.K. and Australia similarly have been able to play music within iTunes Radio, with some users seeing the feature appear after a restore.

Have you been able to actually play music from iTunes Radio in Canada recently? Looks like iTunes Radio testing is well underway in Canada and could launch fairly soon.