Following the introduction of new Apple TV with 1080p playback support, Apple pushed 1080p video to the iTunes Store, essentially doubling the number of pixels from the previously offered 720p content. For those wondering how does iTunes’ HD 1080p content compare with the Blu-ray Disc’s video in terms of quality, folks at Ars Technica have published a “video smack down” of the two formats, comparing them by using side-by-side photos. 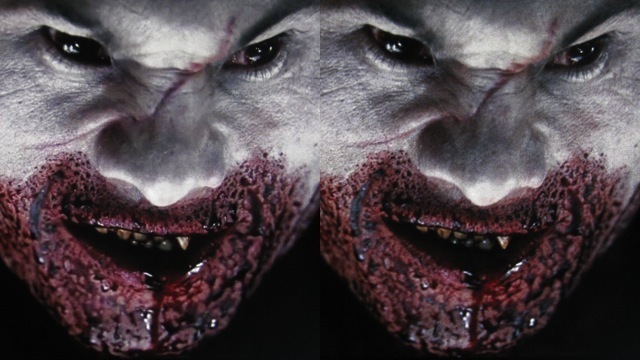 “Due to hardware and DRM limitations, we were forced to take photos of the screen instead of using screenshots. The screen was the same in both cases: a Dell U2312HM monitor with 1920×1080 resolution, with a MacBook Air connected through the DisplayPort port, and a Panasonic DMP-BD65 Blu-ray player connected using an HDMI-to-DVI cable.”

“I was surprised to see how close the iTunes 1080p download comes to Blu-ray, considering that it’s only a fraction of the file size. And let’s be honest: there are lots of Blu-ray titles that look much worse than this iTunes download. But despite an impressive effort by Apple, Blu-ray still reigns king when it comes to image quality. And unlike iTunes titles, BRDs can have uncompressed multi-channel audio, multiple audio language options, and special features.”

Check out more comparison shots below: 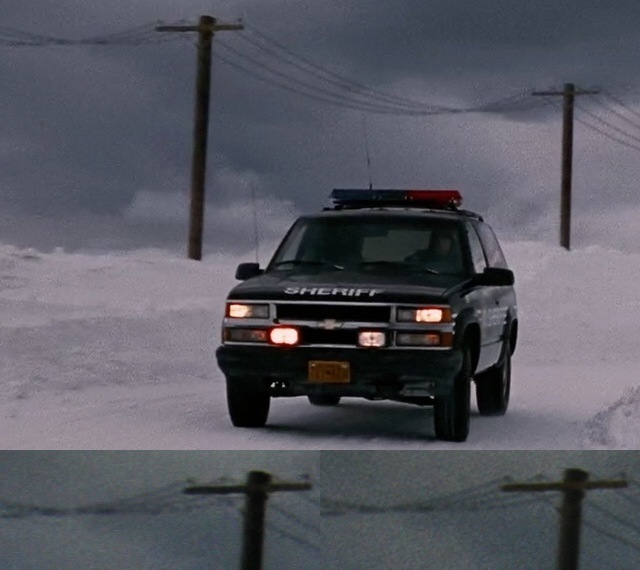 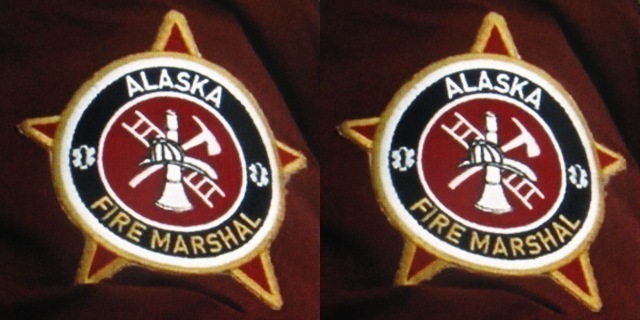 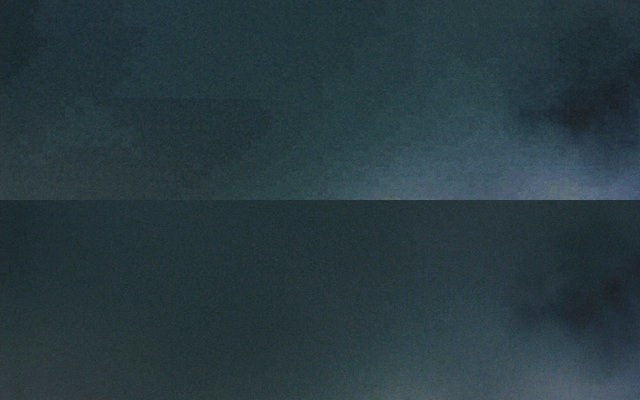 Sony and PlayStation are kicking off 2023 with a brand-new marketing initiative. Thanking fans for their patience worldwide as the company faced supply chain hurdles, PlayStation is launching its "Live from PS5" spot and announcing an increase in console supply. In a PlayStation Blog post, Isabelle Tomatis, VP of brand, hardware, and peripherals at Sony...
Steve Vegvari
7 mins ago

Apple is expected to launch its first foldable iPad next year. According to TF International Securities' Apple analyst Ming-Chi Kuo, the device is said to feature a carbon fibre kickstand, ensuring a lightweight design. In a series of Tweets, Kuo claims that Apple may not launch a new iPad design in the next nine months...
Steve Vegvari
47 mins ago