German site Curved Labs has come up with a new iWatch concept, this time based on a classic Rolex watch—enter stage left, the ‘iRolex’.

This concept brings a chronograph design and foregoes a curved OLED screen to make it look more like a traditional watch. The hybrid design has both digital and analog characteristics with a backlit bezel and a simple and flat digital home screen, while there’s also a camera built into the band. Curved Labs says this watch concept would be charged wirelessly.

Check out the video below to see more about this ‘iRolex’:

Here are a few images: 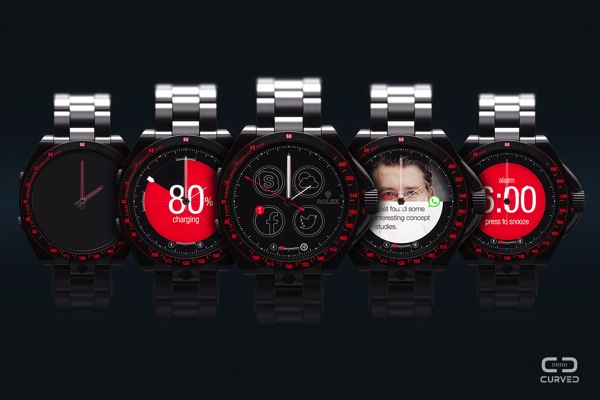 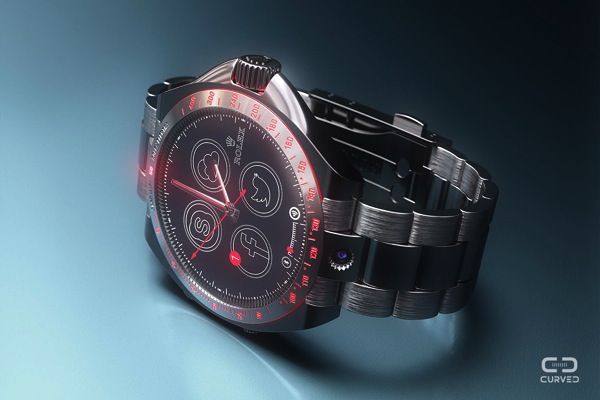 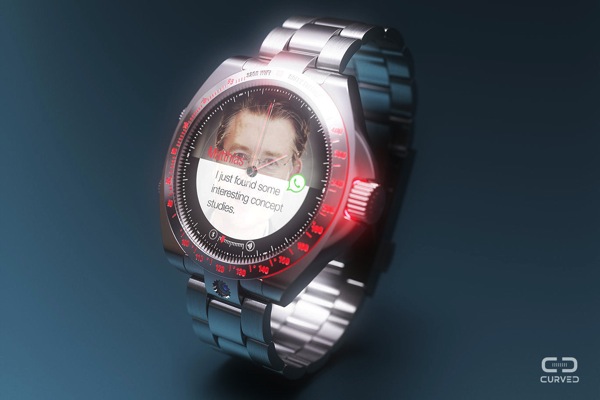 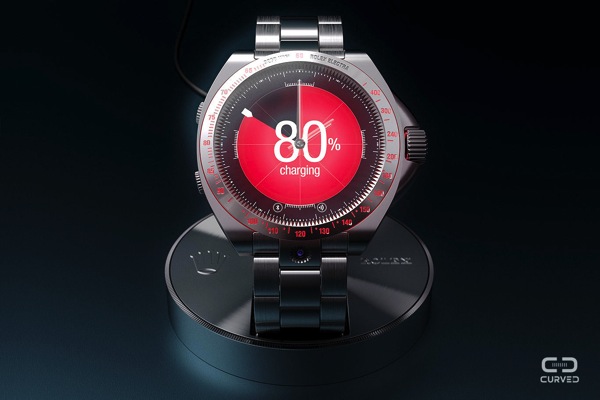 Curved Labs also previously released their interpretation of what a concept Apple TV Air would look like as well.

What do you think of this ‘iRolex’ concept? It actually looks pretty nice.