Rumoured ‘iWatch’ May Have a Poor Battery Life

Analyst Brian X. Chen from The New York Times has said that Apple’s upcoming ‘iWatch’ will integrate heavily with iOS 8 and may also come with an NFC chip. However, the analyst notes that the device’s battery life will probably be “disappointing” , BusinessInsider reports. “People who have talked to Apple about the watch said that Apple employees have set low expectations,” added Information’s Jessica Lessin. 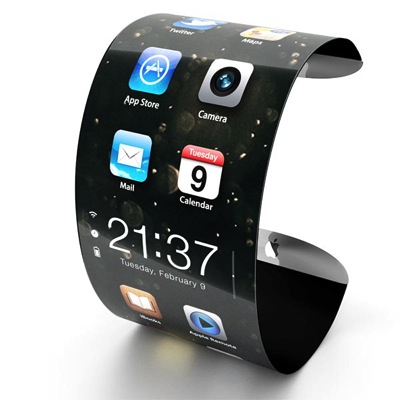 If Apple’s ‘iWatch’ packs NFC capabilities, it would mean users will be able to tap the watch to perform certain actions like making payments directly from their wrist. Unfortunately though, it seems that all these features might make take a toll on the smartwatch’s battery life, which has been one of the biggest hurdles facing wearable devices so far.

Most of the components manufacturers are putting in smartwatches are really designed for smartphones. This often results in shorter battery life and clunky designs, as Chris Jones, VP, principal analyst with Canalys Insight, previously told Business Insider. “We’re expecting so much from these early products in the market when we don’t really have dedicated components to go inside these devices,” Jones said. “We’re nowhere near seeing the best of what can be developed out there.”

Apple is expected to unveil the iWatch on Sept. 9 alongside the iPhone 6.