With Apple mistakenly un-patching a vulnerability in iOS 12.4 it had previously fixed, hackers have quickly jumped on the opportunity to release the first free public jailbreak for a fully updated iPhone in years. It’s now possible to jailbreak an iPhone running iOS 12.4, which is also currently the latest iOS version for iPhones and iPads (via Vice). 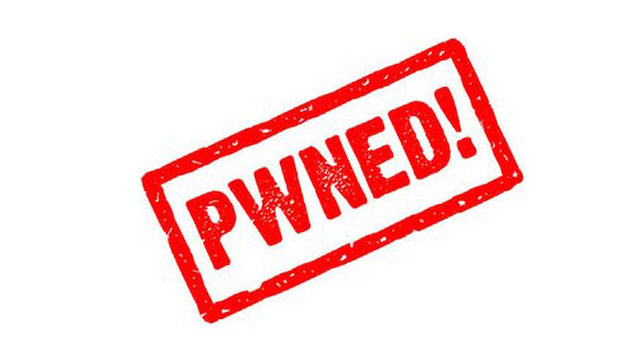 The latest iOS 12.4 jailbreak has been released by security researcher and hacker Pwn20wnd, who is known to publish iPhone and iPad jailbreaks in the past as well. Ned Williamson, who works at Google Project Zero, has also confirmed that the jailbreak works flawlessly on the iPhone XR.

“A user apparently tested the jailbreak on 12.4 and found that Apple had accidentally reverted the patch,” Williamson said. However, he added that “somebody could make a perfect spyware” taking advantage of Apple’s mistake.

Thank you for your hard work ??@Pwn20wnd Im so fuckin lit with this jailbreak! iOS 12.4 iPhone 7 Plus successful! ?? pic.twitter.com/EpFoTm6drV

According to Jonathan Levin, an iOS security researcher and trainer, iOS 12.4 jailbreak exploits an iOS vulnerability that was found more than 100 days ago.

“Due to 12.4 being the latest version of iOS currently available and the only one which Apple allows upgrading to, for the next couple of days (till 12.4.1 comes out), all devices of this version (or any 11.x and 12.x below 12.3) are jail breakable—which means they are also vulnerable to what is effectively a 100+ day exploit.”

A growing number of iPhone users has also claimed on social media to have successfully jailbroken their up to date iPhones using the new iOS 12.4 Pwn20wnd jailbreak tool.