Earlier this month, Gwyneth Paltrow joined Apple’s upcoming reality TV series ‘Planet of the Apps’ as a mentor to contestants and today, Jessica Alba has also boarded the reality-competition series as a mentor and adviser for the unscripted series aimed at identifying top up-and-coming app developers, Variety reports. 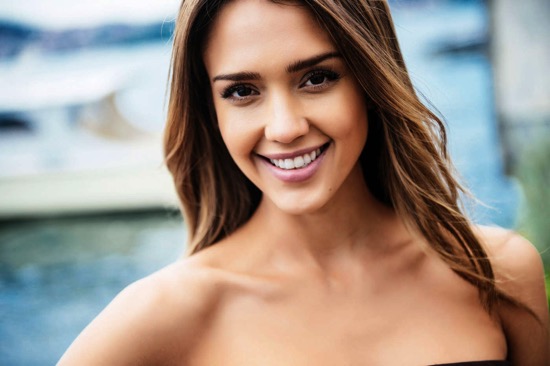 The publication adds that Lightspeed Venture Partners, which was the first institutional investor in Snapchat and Alba’s the Honest Company consumer-products startup, has also joined the series as venture-capital partner. Lightspeed has committing $10 million to fund the development of apps selected in “Planet of the Apps”.

“I started The Honest Company because I saw an opportunity in the market for a brand that spoke to conscious consumers and created safe and effective products for every need,” said Alba said in a statement. “As a mentor on ‘Planet of the Apps,’ I’m looking forward to meeting entrepreneurs looking to address a problem with an innovative solution, and to help them realize their vision. I can’t wait to see the ideas the app developers bring to the table.”

Alba, who will also serve as an executive producer, also joins will.i.am and Gary Vaynerchuk, who were previously announced as mentors and advisors for the series. Paltrow and will.i.am will also executive produce the project, along with Ben Silverman and Howard T. Owens of Propagate.