But now, Iovine has shot down these rumours, reports Variety, saying “All this stuff you’re seeing in the newspapers, let me tell you, my stock vested a long time ago. We need Donald Trump here to call it ‘fake news’.” 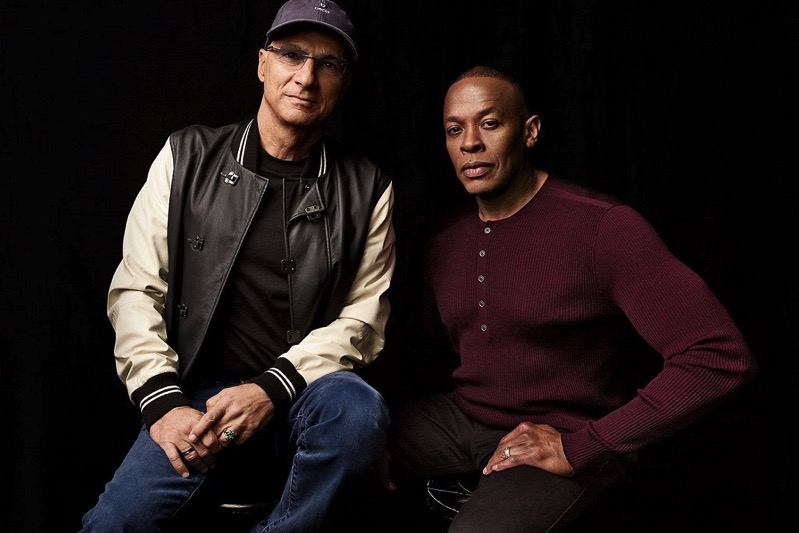 Here’s what Iovine had to say, speaking to a crowd Monday night at the Grammy Museum, where he was promoting a screening for Grammy-nominated HBO documentary “The Defiant Ones.”:

“I am almost 65, have been with Apple for four years and in 2 1/2 years the [Apple Music] service has gotten to well over 30 million subscribers and Beats has continued its successful run. But there’s still a lot more we’d like to do. I am committed to doing whatever Eddy [Cue], Tim [Cook] and Apple need me to do, to help wherever and however I can, to take this all the way. I am in the band.”

Iovine continued to say “There is a tiny portion of stock that vests in August, but that’s not what I think about,” while also saying he loves Apple and is “loyal to the guys at Apple.” He says stories of his departure annoyed him, because “it made it out to be all about the money.”