In the first episode of the new weekly Podcast.ai podcast, a Steve Jobs AI is being interviewed by a Joe Rogan AI using play.ht’s ultra-realistic voices and transcripts generated with fine-tuned language models (via 9to5Mac). 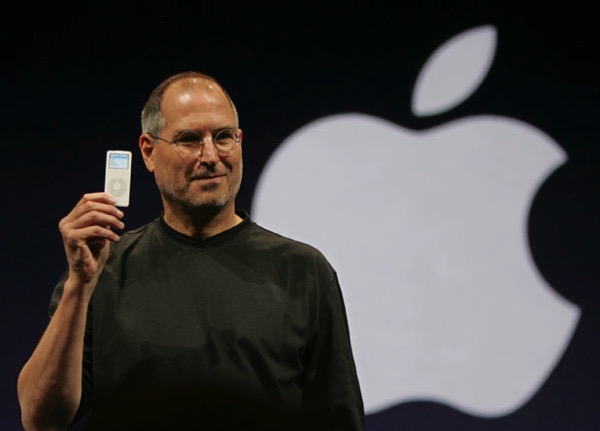 According to Podcast.ai, the Steve Jobs episode was trained on his biography and all recordings of him they could find online “so the AI could accurately bring him back to life.”

“There was no one who inspired and impacted the technology world more than Steve Jobs, that’s why in the first episode we brought his voice back to life,” they added.

Although the AI-generated voices have a number of flaws, including a slight robotic edge to them and not enough variation in the pacing, it’s still quite amazing how close the voices sound to the real thing.

At Play.ht, We believe in a future where all content creation will be generated by AI but guided by humans, and the most creative work will depend on the human’s ability to articulate their desired creation to the machine.

We are building that future, starting by a major building block of it which is the emotional and expressive human-like synthetic speech generation and ability to clone any voice with perfect resemblance.

The company hopes that others are inspired by this work and that they also start creating audio and video content using generative AI.

You can check out the podcast by visiting this link.