AppleInsider has gone on the ground at “Jony and Marc’s (RED) Auction” to get a closer look at items designed by Apple’s Jony Ive and industrial designer Marc Newson for charity. Numerous items previously reported include a red Mac Pro, a Leica camera and gold Apple EarPods to name a few.

According to AppleInsider, the full list of items credited to Jony Ive for having contributed to include the following:

Below are images taken of the Range Rover and the red Mac Pro, which looks gorgeous: 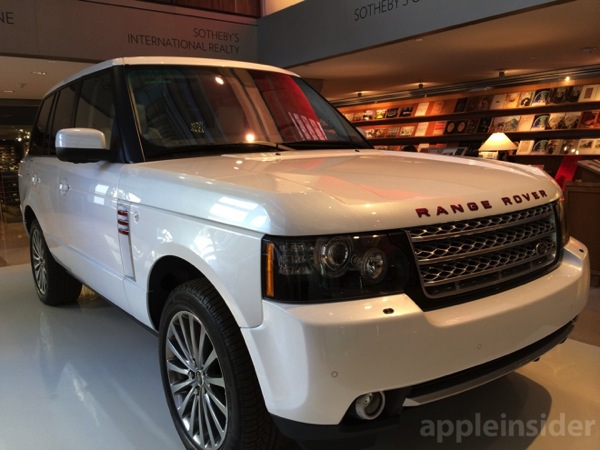 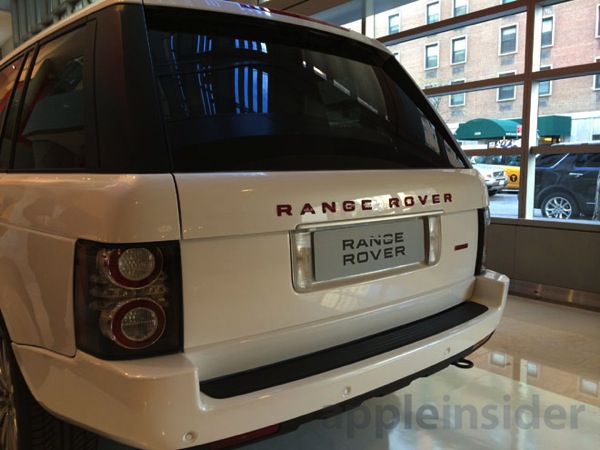 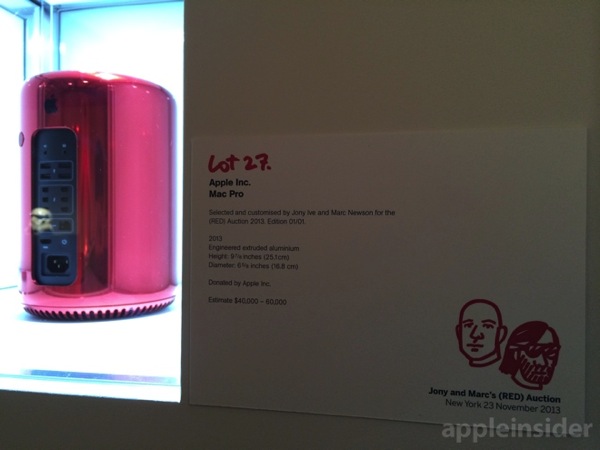 The auction items are currently on display at Sotheby’s Upper East Side Manhattan location in New York City. The auction itself is set to take place on November 23. You can check out the rest of the extensive gallery of items here.

HBO has made the decision to premiere the fifth episode of The Last of Us on Friday, February 10th to avoid overlap with Super Bowl LVII. For us in Canada, this means fans will be able to check out the upcoming episode on Crave a few days early. HBO's The Last of Us has been...
Steve Vegvari
32 mins ago