Jony Ive, former chief design officer at Apple and the creative mind behind many of its flagship products, made waves when he announced his departure from the tech giant on Thursday. 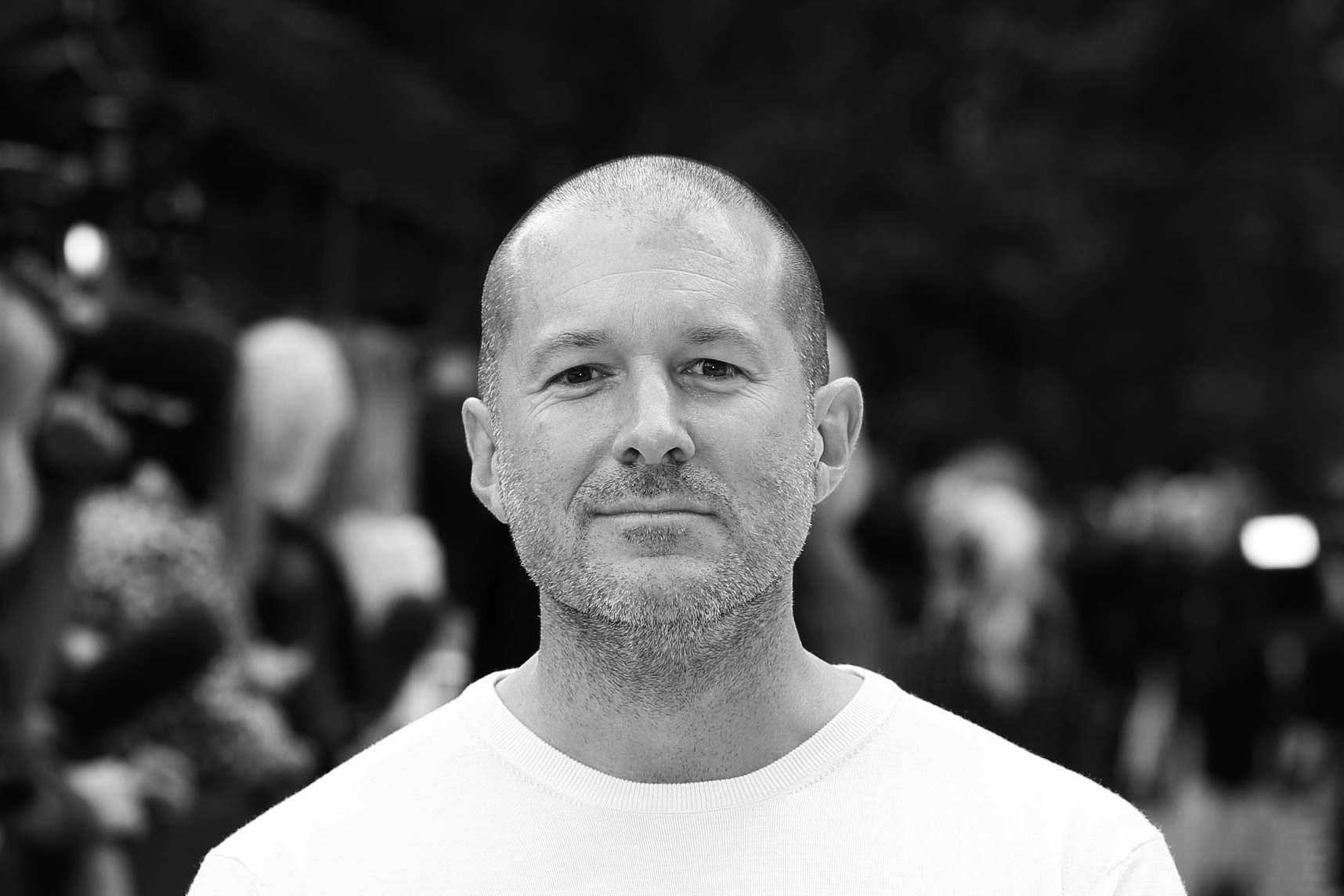 Now, a new piece from Fast Company highlights a trio of former Apple designers’ feelings on Ive’s “real legacy” at the Cupertino company, and they all “shed new light on one of the most remarkable, if checkered, design careers of the past 30 years.”

Don Norman, the director of the University of California Design Lab and former VP of advanced technology at Apple, felt that Ive was “always brilliant, talented, and creative,” but during Steve Jobs’ hiatus from the company, his talents were wildly underappreciated:

Jony Ive is a brilliant industrial designer. I worked with him when I was at Apple, many years ago. This was the time of Apple’s complete dysfunction. Jony was brilliant, but the structure of Apple in those days did not allow his talents to be used.

I recall one day when he came to me with a new design for a desktop computer that was not only beautiful and elegant but made access to the internal memory boards dramatically easier than with our existing computers. Yet he could not get anyone to use it in Apple’s product line. So he and I visited a succession of product managers and VPs, all of whom raised objections, every one of which Jony was able to demonstrate had been overcome. We went up the management chain, finally to the CEO, where I am pleased to say we won. But I still cannot understand why this was required. The work was brilliant: It took me 30 seconds to recognize that. Apple in those days was a mess.

When Steve Jobs returned to Apple, he cleaned house. Jobs replaced all the executives with people from his own company (Next computer). I was one of those who was dismissed—being a VP at Apple in those days automatically marked you for extinction. I don’t blame Jobs—Apple was dysfunctional—and starting over again was not a bad strategy. But when Jobs saw the work Jony had been doing in the design group, work that was languishing on the shelves, he immediately saw the power and potential. Jony was always brilliant, talented, and creative. Jobs turned that into one of Apple’s greatest assets. The rest is history.

Ken Kocienda, the author of Creative Selection: Inside Apple’s Design Process During the Golden Age of Steve Jobs and former principal engineer of iPhone software for Apple, believed that while Ive was a wunderkind hardware designer, he didn’t quite understand software design:

Steve Jobs and Jony Ive sounded the death knell for utilitarian beige computers. Steve provided the drive and inspiration, while Jony built and led the design team. Together, they showed everyone exactly how high-tech gadgets could be beautiful as well as functional. Jony’s legacy is that we all have better products in our lives. His long-term reputation is profound and secure.

Jony’s tenure as Apple’s chief design officer was far less successful. When he took over software design, it seemed to me that he wanted to do little more than treat it as a branch of industrial design. And sure, Jony has great taste, but software is a different discipline. Look at it this way: I imagine an orthopedic surgeon could do your coronary bypass operation in a pinch if surrounded by an experienced team, but would you want to be the patient? For years now, Apple has been working around just such a software design leadership mismatch.

The first time I demoed software to Jony in 2013, he expressed the desire to see a user interface animation run at a different speed, and he was amazed that I could plug my laptop into the demo iPhone on the table and make the change he requested while we sat there. He said that it might take days or weeks to turn around a change in industrial design. I was amazed too. I made speedy edits like that all the time. I thought to myself, Jony has no idea how we work in software. Quick iteration is the key to banging software into shape and making it great, and it takes that much more leadership to guide the process on its way. Over time, I’m sure Jony could have adapted to software design, but he never did.

Imran Chaudhri, a co-founder of Humane and former design director of Apple‘s human interfaces group, recognized Ive’s ability to respect both the disciplines of hardware and software design and ability to understand Steve Jobs’ desire to have a device “convey beauty” while it was both dormant and engaged:

Jony’s greatest design legacy, beyond form, beyond surface, and beyond question is his relentless pursuit of beauty. Very few people in our industry care about every aspect, every detail in service of beauty as much as him.

Designing for computers and devices is a complicated art. It’s a complex composition of hardware and software and very few respected that composition as well as Steve. He knew that creating the perfect interplay of the physical and digital would lead to the best experience.

Steve saw himself as the composer and enjoyed keeping our two disciplines separate. Jony’s strength came in understanding Steve’s desire to also have the device itself convey beauty, when it was dormant and when it was engaged. Ours came in truly understanding the beautiful magic of software.

Jony saw the value in working together, and we would secretly share things we were working on despite Steve. The first time I shared the iPhone software with others on the design team, it was from the safety of the Apple parking lot concealed by the boot lid of my car.

Like the greatest symphony, it was always complicated, sometimes risky, and always beautiful. The maestro and music changed at Apple, and those that truly understood that beauty needed to move on, even Jony.

One thing that can’t be denied when looking back at Ive’s career is that the impact of his work at Apple reaches far beyond just the category of design and he will certainly be viewed at as one of the most influential designers of the modern age.