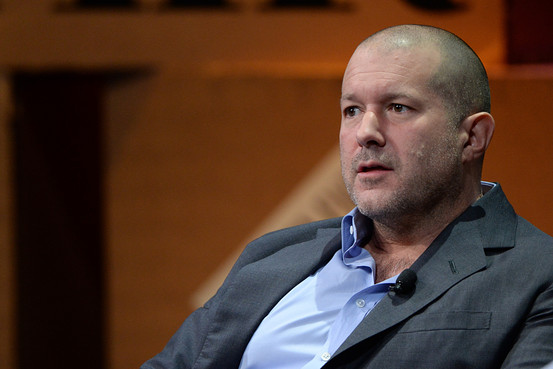 Designing Apple’s take on the wearables’ market posed more challenges than the iPhone, because of the high expectations surrounding a wristwatch and the different form of interaction compared to other devices. As he pointed out, the wrist is the ideal place for “lightweight interactions” and “casual glancing”, but not for heavy reading.

“Even though Apple Watch does so many things, there are cultural, historical implications and expectations,” Ive said. “That’s why it’s been such a difficult and humbling program.”

“As soon as something is worn, we have expectations of choice,” said Ive. Only “in prison,” he joked, do people all wear the same thing.

Looking at the wearables market, we find that none of the players have managed to go mainstream, due to the limited set of features, and they are mostly focused on fitness. Also, they mostly work only if paired with a phone.

Here is what Horace Dediu of Asymco thinks about the market Apple is targeting with the Apple Watch:

The Apple Watch will launch early next year at a starting price of $349.