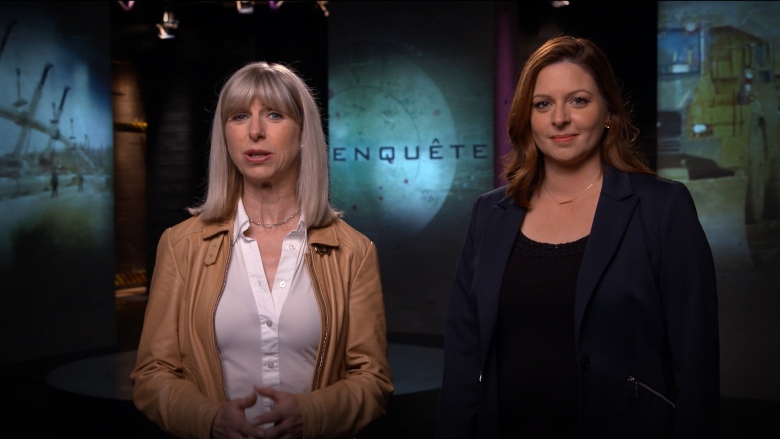 Six journalists had their mobile phones tracked by the Sûreté du Québec, and some of them only found out recently via unnamed sources, reports CBC News. The news comes shortly after another a Montreal newspaper columnist said his cell phone was tracked by the police.

According to unnamed sources speaking with the journalists, the Québec police started tracking Alain Gravel’s and Isabelle Richer’s phones due to formal complaints made by Michel Arsenault in 2013. According to Richer, Arsenault, who was under scrutiny at the time, was upset, so he complained to the police, prompting them to ask for a warrant to spy on their cell phones.

The journalists have discovered this only recently and don’t know how long they have been tracked for, because the warrants are still sealed. Richter says today’s revelations show that spying on journalists is systematic.

On the other hand, Sûreté du Québec, while confirming the allegations, says this was the only case in the last 20 years. The investigation was closed and sealed two years ago and only made the news after the province yesterday asked police forces to investigate how they go about obtaining warrants. The SQ says protocols have changed since 2013.

Still, the police will face an administrative inquiry, which could result in sanctions, due to some odd practices, such as launching an investigation the same day as Arsenault, the head of FTQ, filed a complaint.

“It is very peculiar. The head of the FTQ calls the SQ first thing in the morning, and that night an investigation is launched. This is a unique case which raises questions on its own, but it is the only such case in the last 20 years,” Quebec Public Security Minister Martin Coiteux said.

According to Coiteux there will be an inspection of police, including the anti-corruption squad UPAC, investigating the “policies in place.”