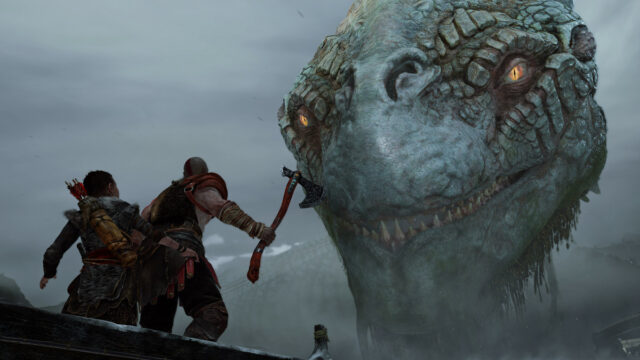 As June approaches, a new batch of games is expected to land on Sony’s PlayStation Plus subscription. Ahead of an official reveal, June 2022’s new additions are rumoured to be God Of War, Naruto Boruto: Shinobi Striker & Nickelodeon All-Star Brawl.

According to sources from Areajugones, this trio of games will be offered to PlayStation Plus subscribers in June. If accurate, Sony opts to provide a nice assortment of titles, including the acclaimed first-party God of War, of which its sequel God of War Ragnarok is expected later this year.

God of War was first released in 2018 and was praised by players and critics alike. Sony Santa Monica delivered an adrenaline-fueled new take on the hack and slash series, featuring Kratos. In a more character-driven refresh, Kratos and his son Atreus travel across Midgar to spread the ashes of his now-deceased second wife atop a mountain. God of War Ragnarok was first teased in 2020, the studio now claims the game is set to arrive later this year.

We’ll await further confirmation from PlayStation on whether these titles are indeed set to hit PlayStation Plus this coming month. PlayStation Plus is available in Canada for $11.99 a month, $29.99 for three months, and $69.99 for a yearly subscription.