According to a report by VentureBeat, London-based food delivery company Just Eat has acquired Canada’s SkipTheDishes and UK’s Hungryhouse for around $383 million. Just Eat, which announced its $2.45 billion IPO back in 2014, now operates in more than 15 markets across Europe, the Americas, and Oceania. The company has been investing significantly in its R&D, and has pledged to spend $60 million in the UK alone this year. 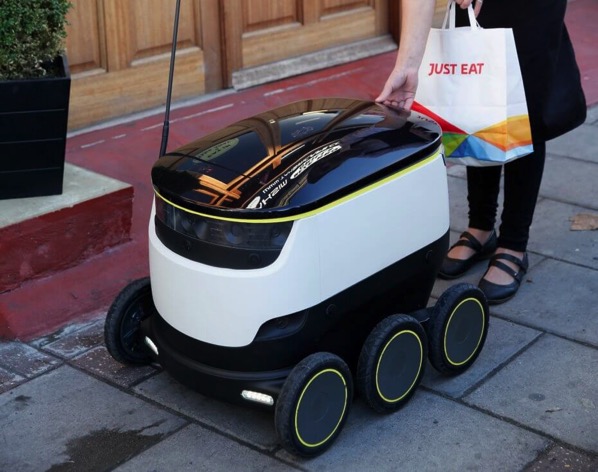 The source adds that the SkipTheDishes deal is expected to close today, while the Hungryhouse transaction may take a little longer to conclude, since Just Eat and Hungryhouse are the two top brands operating in the food delivery space in the UK., and that they may need approval from the Competition and Markets Authority (CMA) before it’s finalized.

“The U.K. has long been an engine of growth for Just Eat,” said David Buttress, CEO at Just Eat. “While we have significantly expanded internationally in recent years, we have remained focused on building a high growth, sustainably profitable business domestically. Through this transaction, we would extend our market presence in the UK and sustain high levels of growth, given the considerable opportunity in this market.

Hungryhouse, which currently operates in the UK only, had reported $16.4 million pre-tax loss last year.