Just Mobile, a brand known for its super sleek, aluminium-clad design accessories for smartphones, tablets and desktop computers, has today announced the global launch of its two new accessories i.e the AluPen Twist™ and the HoverPad™. 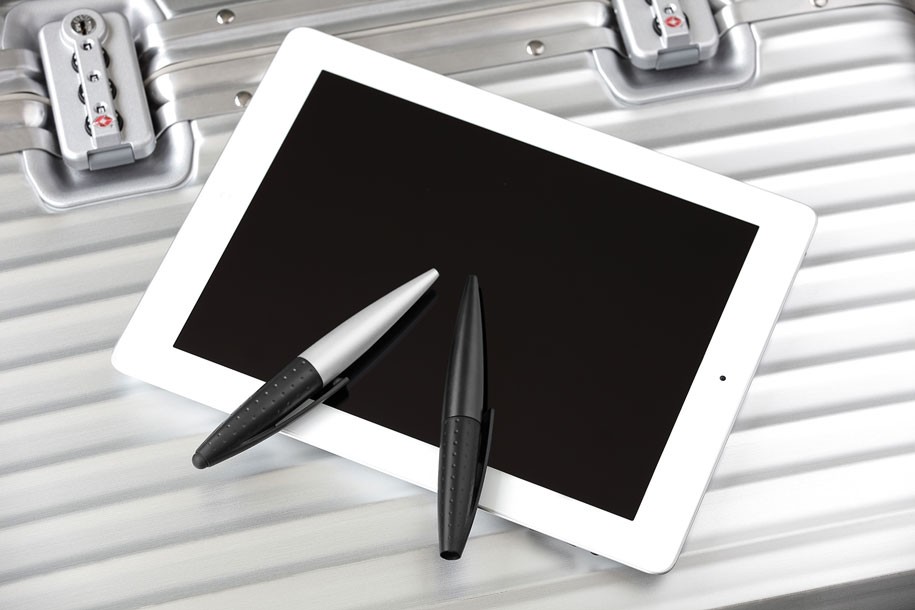 AluPen Twist™ is a brand new dual-function stylus for smartphones and tablets, that features an ergonomic tapered design. You can either twist its textured ABS plastic end to reveal a conductive rubber nib for superior control of smartphone and tablet screens, or twist its sleek aluminium end to reveal a high-quality ballpoint pen. The AluPen Twist™ ships in silver and black colours. 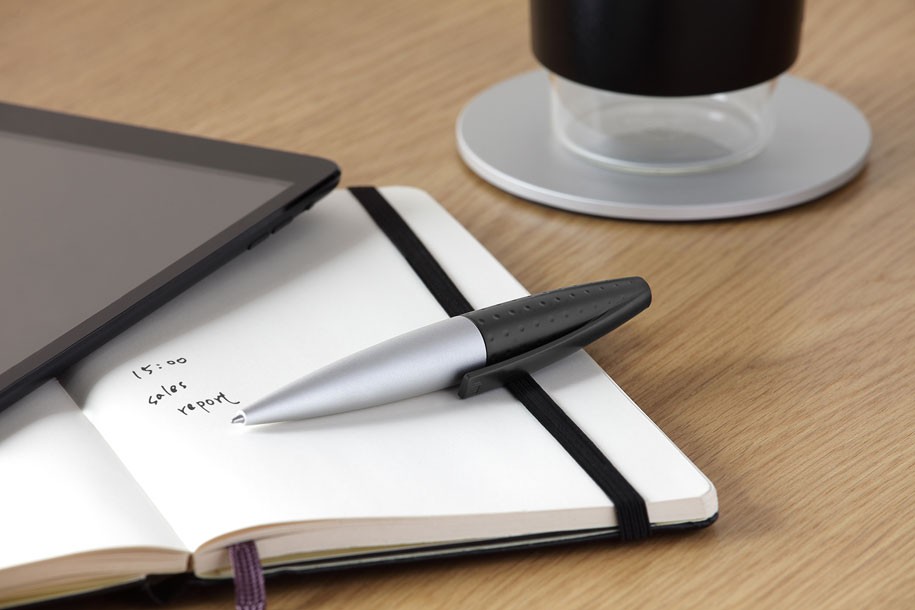 The HoverPad™ is the mouse mat with a surface specially coated for optical mouse precision, delivering unrivalled smoothness. With a textured finish and smooth bevelled edges, HoverPad™ is a truly stylish desktop accessory. And thanks to its durable build, washable finish and non-slip backing, it is designed to be looking great and performing brilliantly long after your mouse has lost its magic. 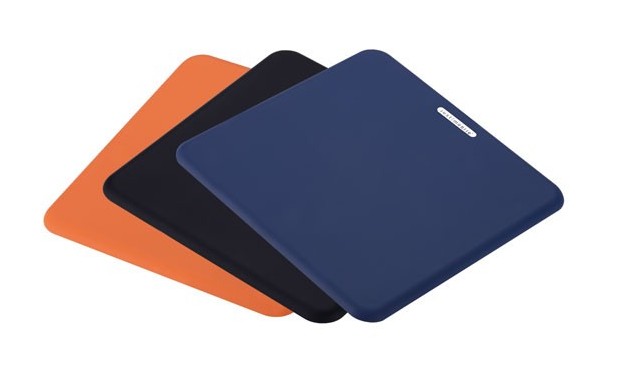 The HoverPad™ ships in black, blue and orange colours and includes these features: 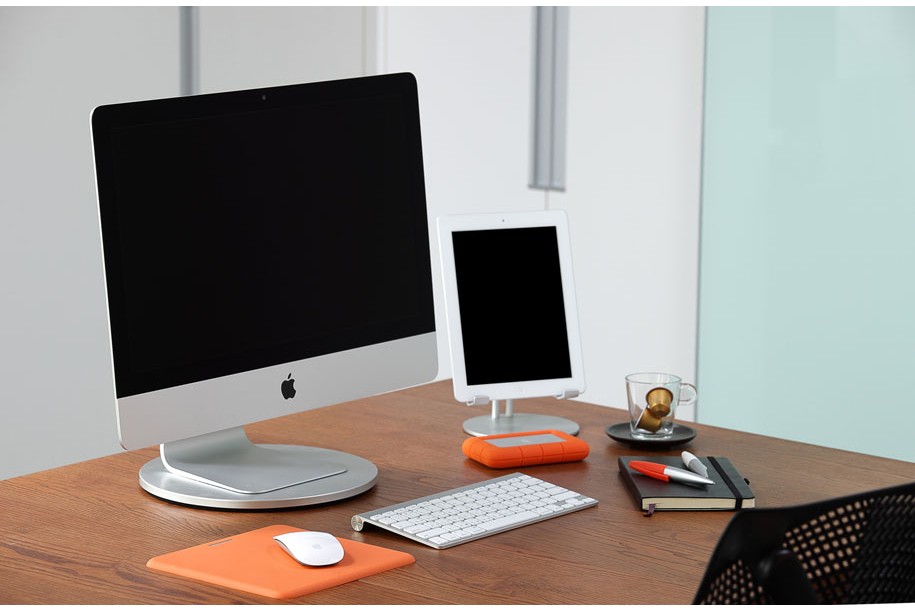