In the last couple of months, the ability to watch live video on your iPhone has become more accessible to people. With an increase in live video apps such as Ustream and Qik, live video functionality is becoming a great feature of your iPhone.

Users can search for videos by using the provided search function or by browsing the featured channels. Videos also play in either landscape or portrait and the text chat, like on the website, is built right in. 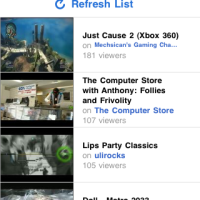 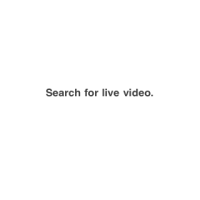 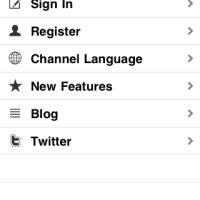 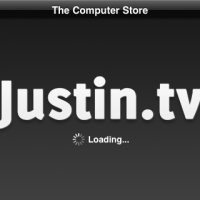 Users can also mark certain channels as favorites and a future update will deliver push notification support so to alert users when one of their favorite channels is on live. The one thing to note is that the app does not allow streaming of the iPhone camera, so users can only use the app to watch live videos that are normally available on the website.

The Justin.tv app is available in the App Store for free.

Check it out and let us know how the Justin.tv app stacks up against Qik and Ustream.