Following his recent antisemitic and anti-Black remarks, Kanye West’s Essentials playlist has now been removed from Apple Music, as pointed out by Rolling Stone. 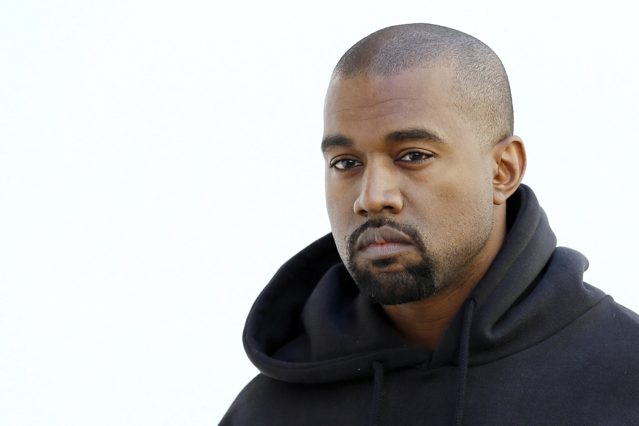 For those who aren’t familiar, Apple Music’s Essentials playlist is a platform-generated playlist, which features a comprehensive, career-spanning collection of an artist’s music.

The disappearance of the playlist comes shortly after Spotify CEO Daniel Ek clarified in an interview with Reuters that while West has made “just awful comments,” his ideologies haven’t yet made their way into the music itself.

“It’s really just his music, and his music doesn’t violate our policy,” Ek explained. “It’s up to his label, if they want to take action or not.”

Kanye West, also known as Ye, lost nearly $2 billion his week after losing several major partnerships over his antisemitic comments. Adidas, Balenciaga, Gap and other companies have said they would no longer work with West, with his Adidas partnership alone worth an estimated $1.5 billion.

Ye’s longtime talent agency CAA has also dropped him, while a recently completed documentary about the musician has been shelved as well.