Apple is expected to unveil three new iPhone models in 2018, and KGI Securities analyst Ming-Chi Kuo said in an investor note that the upcoming devices could come with bigger batteries compared to previous iPhone models. 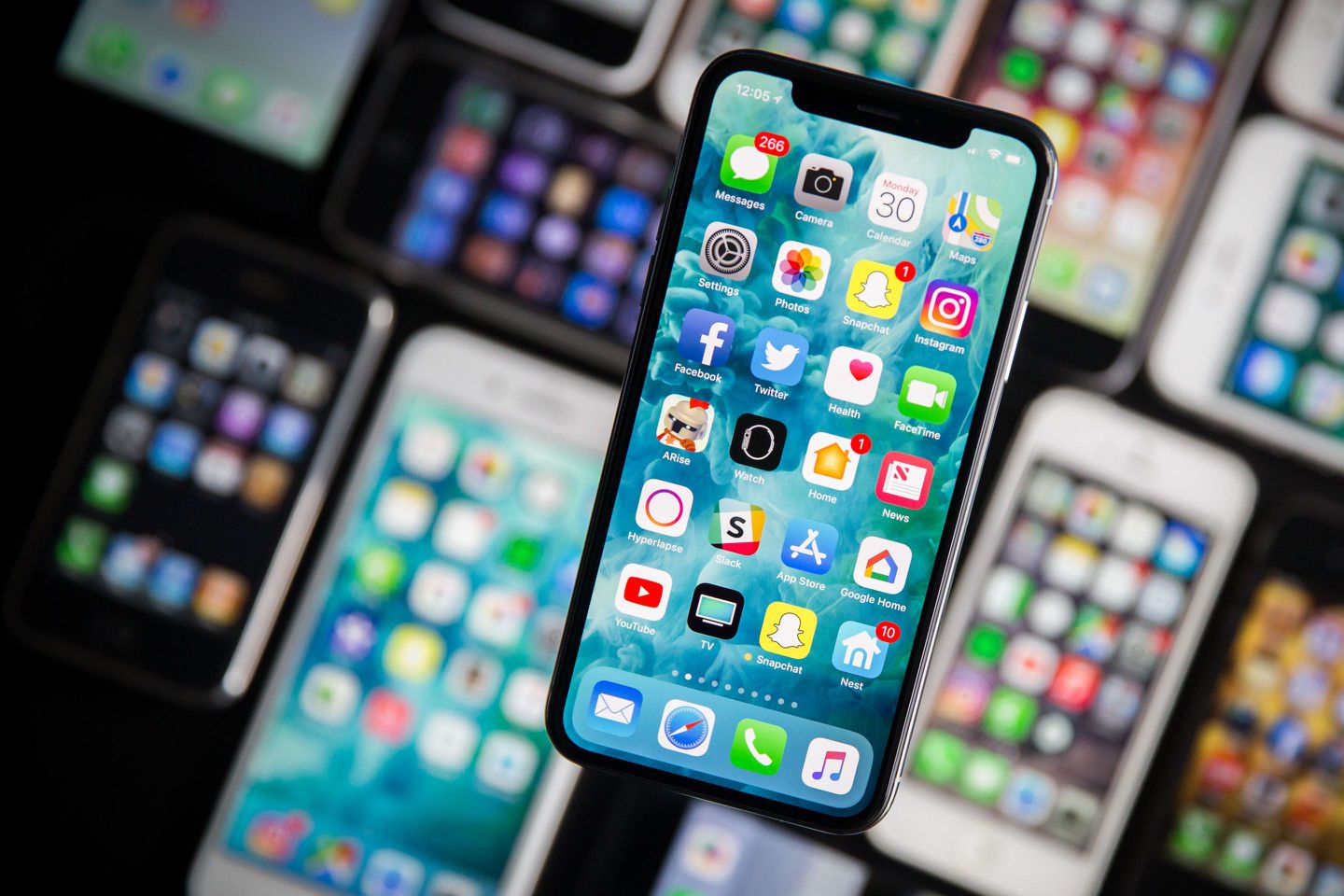 According to the note (via Apple Insider), Kuo predicts that Apple will continue expanding iPhones’ battery capacity in 2019 and 2020. Kuo states that Apple crucial battery technologies, which include systems-in-package, substrate-like printed circuit boards, and semiconductor manufacturing processes, will eventually allow the Cupertino company to make enough room in the phones for bigger and bigger batteries.

Kuo’s note states that many in Apple’s supply chain believe that the company will eventually adopt flexible printed circuit board (FPCB) technology, beginning with next year’s iPhone lineup.

According to Kuo, however, Apple will instead make use of rigid-flex printed circuit board (RFPCB) batteries for two reasons. The first reason is that FPCB technology requires a connector or hotbar that would take up much more space in the device. The second reason is that “the power integrated circuit can be mounted on the rigid part of a RFPCB with surface mount technology, which he said makes for a ‘superior battery.'” 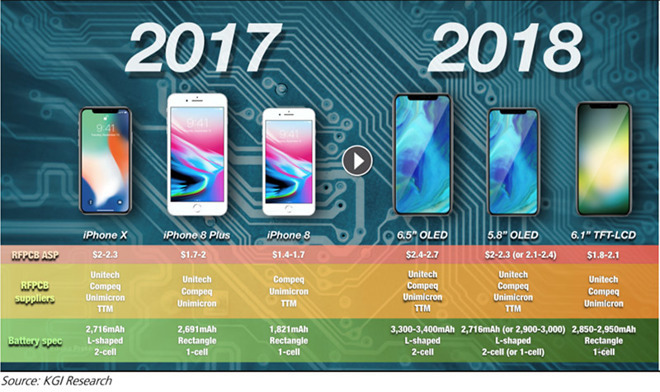 Kuo believes that RFPCB suppliers Unitech, Compeq and Unimicron will be receiving Apple’s business until at least 2019 and 2020.

Some observers were surprised to see a two-cell battery inside the iPhone X when it was opened up by iFixit just after its launch, but there are technical challenges involved in producing non-rectangular battery cells, challenges Apple was unable to overcome in time for the iPhone X.

With device space at a premium and a number of power-hungry components like the TrueDepth camera, however, it’s unsurprising that Apple and its supply chain partners are pushing forward to develop new battery technologies with more capacity within the same volume.