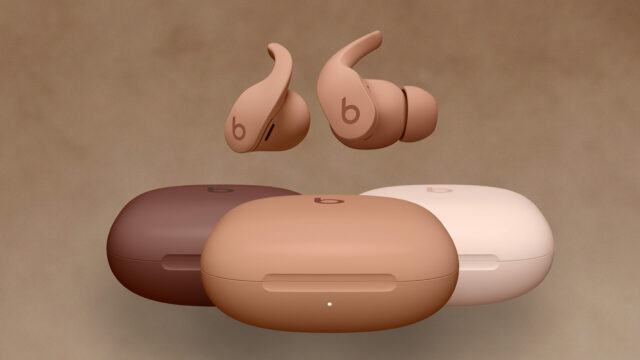 As first spotted by MacRumors, the newly launched Beats Fit Pro may be hard to come by in the imminent future. Following its launch this week, Apple’s Beats Fit Pro is no longer available to order. The three colours that Apple launched including Moon, Dune, and Earth are showing as sold out on the website. In-store pickup is also unavailable.

Stock in the U.S. is also depleted. It appears as though globally, Apple has sold out most of its inventory of the wireless earbuds. It’s noted that a few regions around the globe still offer the new Beats Fit Pro on the website, including Japan. Starting today, select Apple Stores will begin selling the new Beats Fit Pro such as The Grove, Tower Theatre, and Third Street Promenade. However, it does not appear as though any of the flagship Canadian stores will offer them.

As of the time of writing, there does not appear to be a restock date available. Thankfully, those that are eager to get a pair can opt for the standard Beats Fit Pro. The newly designed models made in collaboration with Kim Kardashian merely added colour options to accommodate various skin tones. The actual specs and audio output are the exact same. The Beats Fit Pro offers a comfortable design for athletic wear. The design includes silicon tips. Active noise cancellation is also supported as well as spatial audio with dynamic head tracking.

The Kim Kardashian Beats Fit Pro is listed for $249.95 CAD. It’s hard to say when stock will be readily available again, however.