If the rumors are correct, it seems that Koodo Mobile, a discount carrier under Telus Mobility, may soon be launching a HSPA network. The tentative launch date is set for June 15, 2010 and the new Koodo network would essentially be an extension of the existing Telus network.

Koodo currently uses CDMA, which is the cellular technology that both Telus and Bell used before creating their own HSPA network to support the iPhone. In terms of plans, the carrier offers low cost plans that are very similar to those offered by Fido. The primary difference is that Koodo has no contracts.

A HSPA network from Koodo would be an interesting move, as this opens up yet another carrier brand to support the iPhone. At this time it is unknown whether Koodo will officially carry the iPhone but with HSPA comes SIM cards and that means at the very least, users with unlocked iPhones may be able to use the Koodo HSPA network.

Also of note is an interesting Koodo device policy that apparently states that if customers pay their monthly bill on time for three consecutive months, Koodo will unlock the device. For individuals who travel frequently, this is a great option however don’t expect Koodo to unlock your iPhone, especially if the iPhone is not officially supported by Koodo.

In any case, keep an eye on this, as Koodo does have some decent price plans. 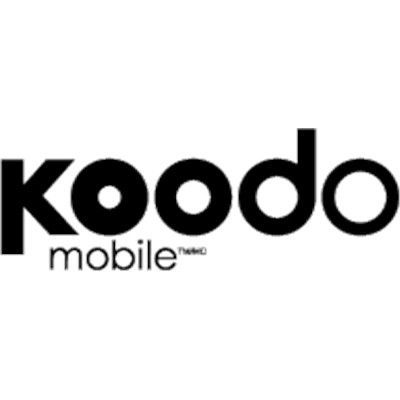 Designer Jonas Daehnert (@PhoneDesigner) has just shared what an 'iPhone Ultra Edition' might look like based on the design of the Apple Watch Ultra. Yesterday, Bloomberg‘s Mark Gurman speculated that Apple could launch an even pricier "iPhone Ultra", positioned above the “Pro Max,” next year. In the past, the analyst had said that Apple is likely...
Usman Qureshi
22 mins ago

Apple on Monday released tvOS 16.3.1 and HomePod software version 16.3.1 for download. As for release notes? For HomePod 16.3.1, Apple says it includes general performance and stability improvements without going into specifics. The software update size is 467.8 for the original HomePod. In order to update your HomePod software, you need to launch the […]
Gary Ng
40 mins ago