Just ahead of Apple’s forthcoming special event set for October 30th in New York City, where the company is widely expected to announce new iPad Pro models and a refresh for its MacBook lineup, veteran Apple analyst Ming-Chi Kuo has dropped a handful of new predictions citing reliable sources inside the supply chain (via 9to5Mac). 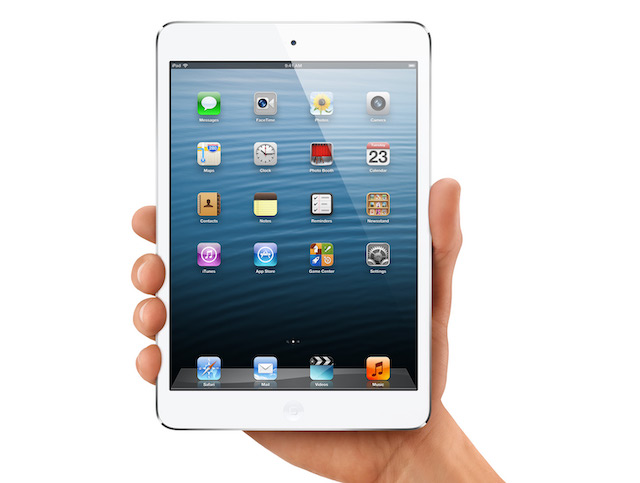 Kuo believes Apple will be releasing the fifth-generation iPad Mini 5 early next year featuring “an upgraded processor and a lower-cost panel”, most likely without Face ID. The analyst has, however, not predicted any price point for the so-called ‘iPad Mini 5’.

“Kuo also believes Apple’s special wireless charging mat, AirPower, could still launch this year as promised. The analyst flags “late 4Q18 or early 1Q19” as possible for “new AirPods and AirPower” in his latest research note. Apple presented AirPower at its September 2017 keynote as a preview of hardware to come sometime in 2018, but the wireless charging mat has yet to receive a price or release date.”