Back in January, it was reported how the Los Angeles Unified School District’s $1.3 billion iPad-for-all program failed due to lack of resources and inadequate planning and today, The L.A. Times has revealed that L.A. Unified is now seeking millions of dollars in refund from Apple over “a problem-plagued curriculum that was provided with iPads”, intended to be given to every student, teacher and administrator. 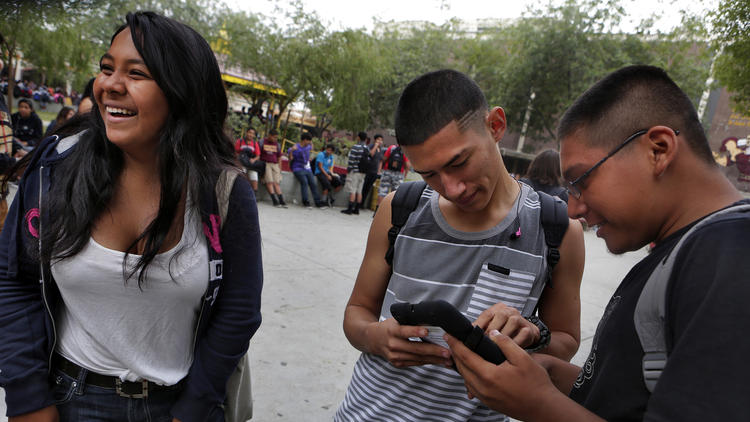 The publication details that the Board of Education has already authorized its attorneys in a closed-door meeting to explore possible litigation against Apple and Pearson, the company that developed the curriculum as a subcontractor to Apple. David Holmquist, general counsel for the nation’s second-largest school system, said, “L.A. schools Supt. Ramon C. Cortines made the decision that he wanted to put them on notice, Pearson in particular, that he’s dissatisfied with their product”, adding that millions of dollars could be at stake.

In a letter sent Monday to Apple, Holmquist wrote that it “will not accept or compensate Apple for new deliveries of [Pearson] curriculum.” Nor does the district want to pay for further services related to the Pearson product.

The $1.3-billion iPad effort was a signature program under then-Supt. John Deasy. But it faltered almost immediately during the fall 2013 rollout of the devices. Questions later arose about whether Apple and Pearson enjoyed an advantage in the bidding process; an FBI criminal investigation is ongoing.

The report also notes that even though the threatened legal action applies to Apple and Pearson, the district also sent letters to two other companies i.e Lenovo, and Arey Jones, a computer distributor, who have also included the Pearson product on some devices purchased by L.A. Unified.