When you are dealing with a billion-dollar project, speed is not exactly what you need, as it could ruin the whole thing. This is exactly what happened with the $1.3 billion iPad-for-all program in Los Angeles, a great initiative plagued by a lack of resources and inadequate planning, a federal investigation has concluded, reports LA Times. 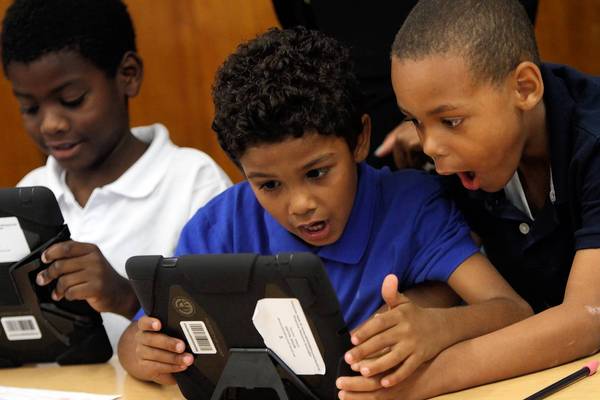 The Education Department has decided to look into the controversial project at the request of current Supt. Ramon C. Cortines. What they have found is as follows: Supt. John Deasy dreamed up this technology project in an effort to prepare L.A. Unified for the computer-based standardized tests California was said to be switching to.

He made a major mistake, though (among others): He wanted to move fast. However, this isn’t what you do when there is so much at stake, and the vast amount of money is just secondary, since we are talking about education.

“Among the most significant gaps we identified was the absence of district-wide instructional technology leadership,” the report stated. That conclusion referred both to the absence of a replacement for Chandler as well as past management of the effort.

You can’t have the latest technology as an educational institution if your teachers aren’t prepared to use it. If you recall, this is what happened in LA: The kids received their iPads, but the teachers were ill-trained, and the school network was in need of a major technology upgrade. They had spotty Internet connections and no strong security filters.

Even now, according to the federal report, “some schools receiving devices … have not developed plans for how the devices will be used to support learning…. As a result, there is no common vision for how devices should be shifting learning and teaching within schools, making measuring impact difficult, if even possible.”

The result was what you may already know: Supt. Deasy resigned under pressure, and more recently the FBI subpoenaed documents as part of a criminal investigation.