How A Lawsuit Inspired Apple’s Most Iconic Sounds [VIDEO]

Sound designer Jim Reekes, who worked as a programmer at Apple for over 12 years, is responsible for creating the company’s most iconic sounds we get to hear every day. 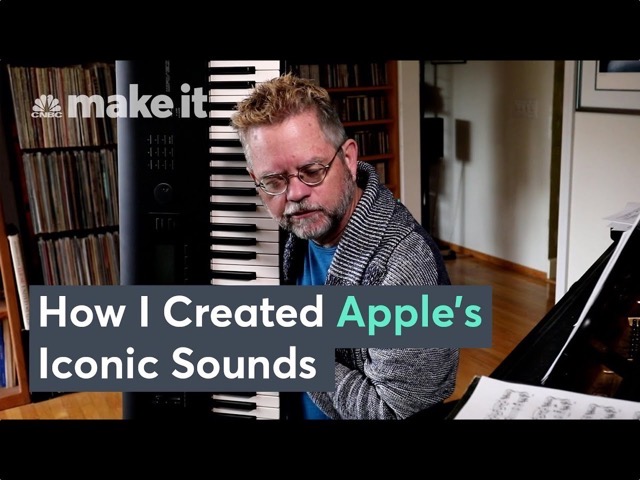 From the start-up sound to the camera click, Reekes is the guy behind them all. In a YouTube video published by CNBC, Reekes shares how he created these iconic sounds for the iPhone and the Mac.

When Apple was sued by the Beatles’ lawyers after getting into the music business with iTunes, the company had to rename a bunch of sounds in the Mac to avoid further suits. Reekes talks about how one sound, called Sosumi, was created due to a lawsuit.

“I actually said I’m going to call it let it beep. Of course, you can’t do anything like that, but I thought yeah it was “So Sue Me.” And then I thought, that’s actually the right name. I’ll just have to spell it funny, so I spelt it s-o-s-u-m-i and then I said it’s a Japanese word. It doesn’t mean anything musical. And that’s how that ‘Sosumi’ beat came around. It was really me making fun of lawyers.”