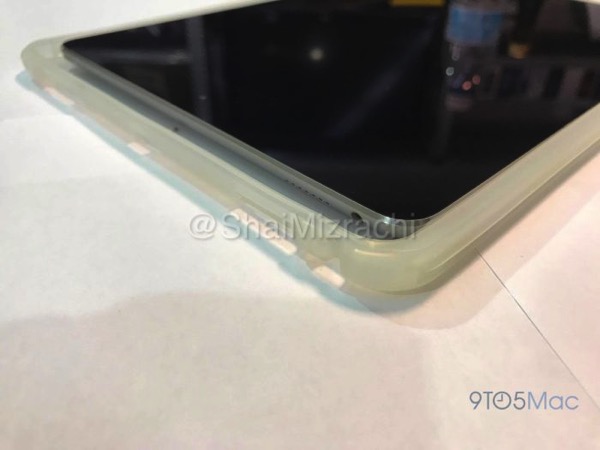 An Israeli-based leaker @ShaiMizrachi, who has shared historically accurate information about unreleased products, has just shared a bunch of pictures on Twitter, allegedly showing leaked cases of the upcoming 10.5-inch iPad Pro. According to iDropNews (via 9to5Mac), the pictures show the 9.7-incher iPad next to the leaked cases designed for the upcoming 10.5-inch iPad, and have been sourced from anonymous sources in China.

“This might be the next 10.5 iPad case, Shows bigger size than 9.7 iPad pro. Chinese case factory already started to make it,” the leaker said in his Tweet this morning.

The images show Apple’s 9.7-inch iPad Pro next to a case allegedly designed for the upcoming 10.5-inch iPad Pro, which are both expected to feature a similar footprint despite the 0.8-inch larger display. This slight bump in screen space, according to rumors, will be achieved thanks to Apple’s significant narrowing of the bezels on either side of the 10.5-inch iPad. 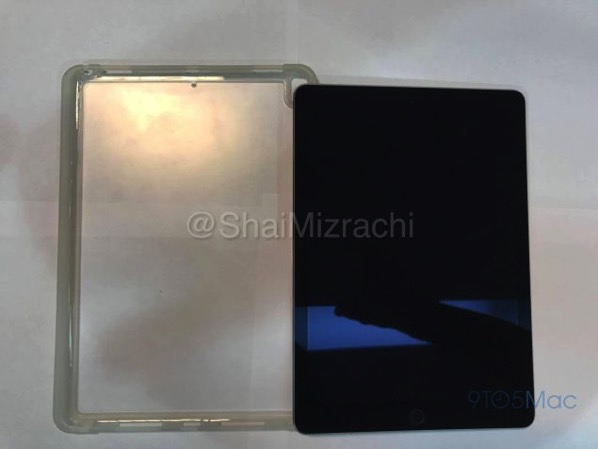 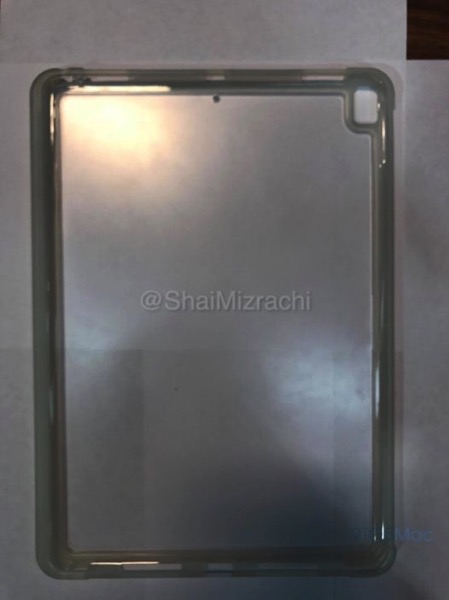 Apple is expected to unveil the new 10.5-inch iPad Pro at next month’s WWDC event which kicks off on June 5th.