The next-generation iPhone(s) is around the corner, and so far we’ve seen various leaked images of back and front plates and logic boards. Today GreekiPhone has posted images of more iPhone 5 parts, showing images of the camera with LED flash, and components showing the headphone jack, volume buttons, and mute button: 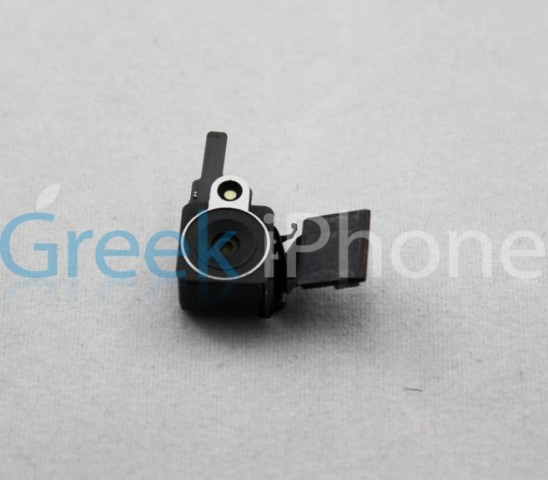 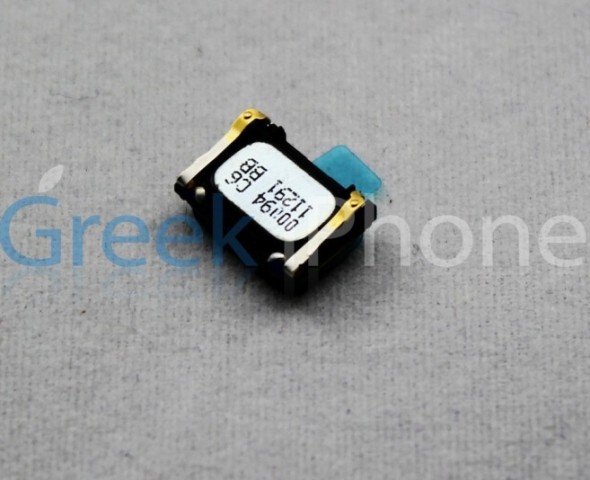 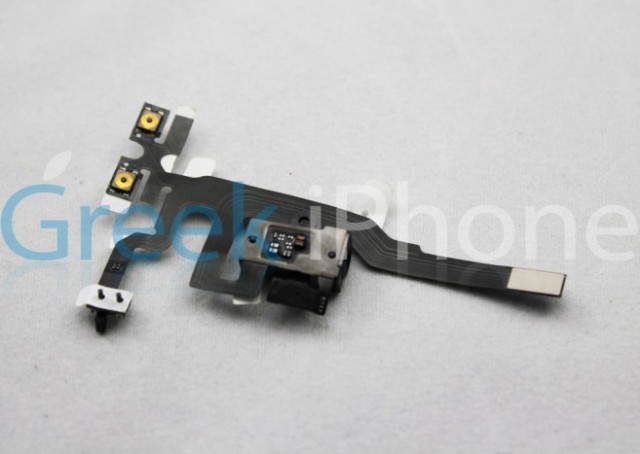 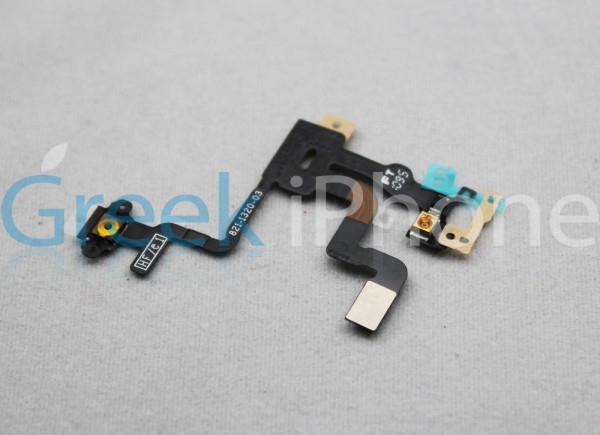 GreekiPhone claims the camera with LED flash is thinner, which should allow the next-generation device to be even thinner. Also note the volume buttons above seem to be placed on the opposite side. Recent rumours stated the next iPhone 5’s screen size will be smaller than 4 inches.

As we head down the home stretch for August, expect September and October to be a busy month for iPhone enthusiasts.