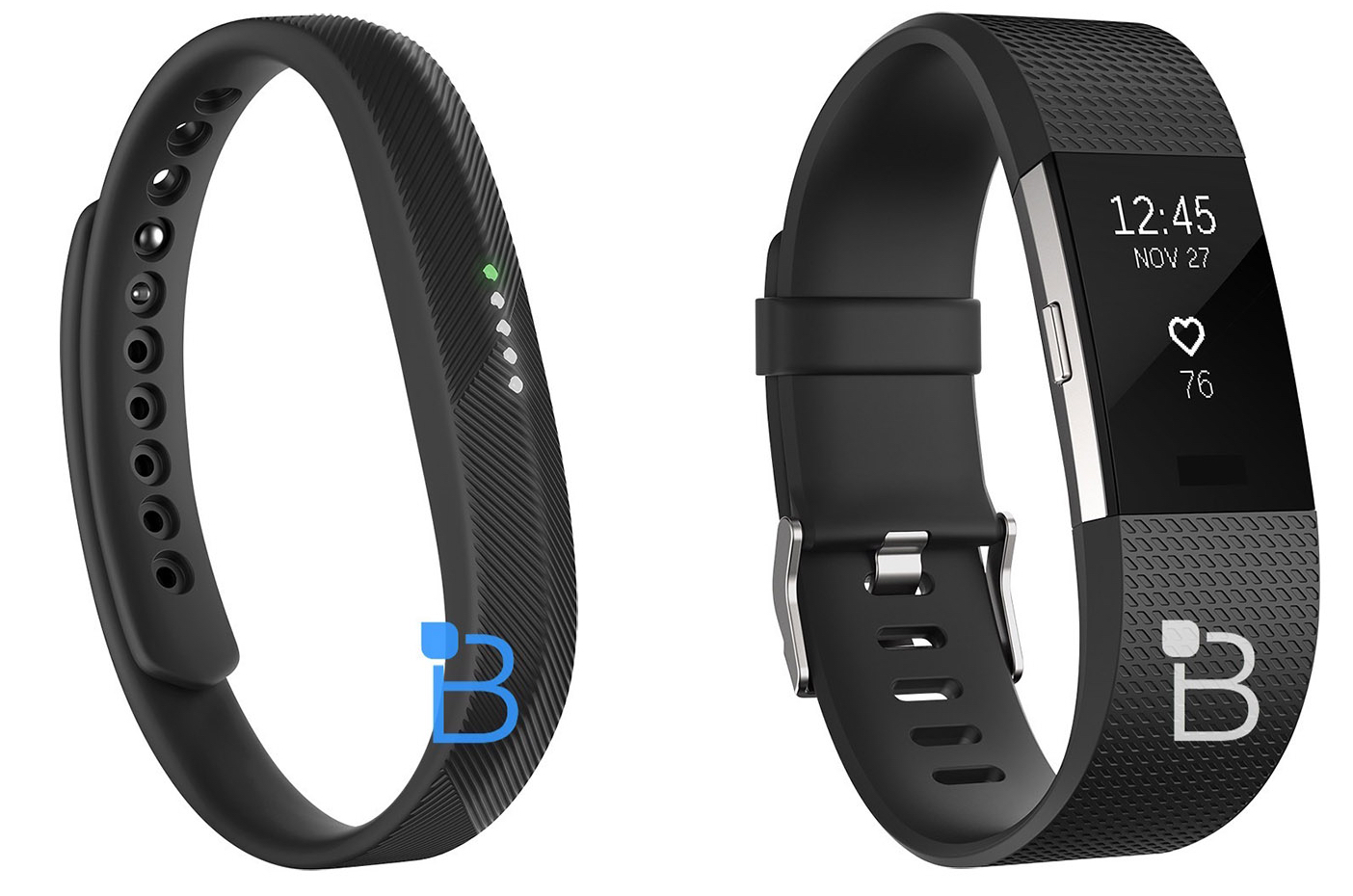 Fitbit confirmed during an earnings call earlier this month that it would be releasing two new products this year.

In April, it was speculated that those two products would be the Flex 2 and Charge 2. Today, the folks at TechnoBuffalo posted alleged images of those two upcoming wearable devices.

The images of the Fitbit Charge 2 shows a larger display than its predecessor, PurePulse heart rate tracking, and interchangeable bands in blue, violet and black. All of these features are new and were not included in the current generation Fitbit Charge. In addition, it will support features that the current generation offers, including smartphone notifications and multi-sport tracking. 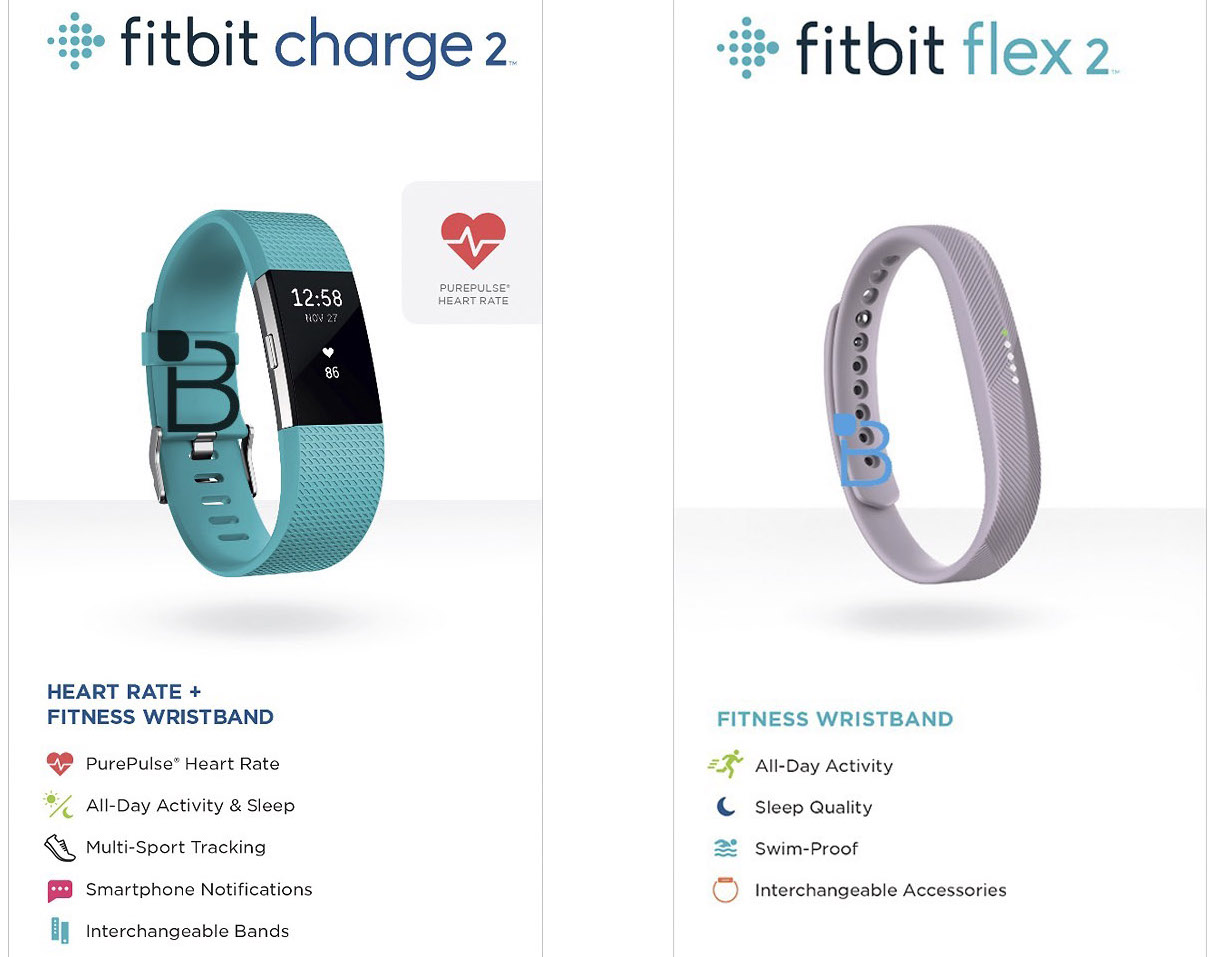 The images of the Fitbit Flex 2 show a notable change of being swim-proof. The initial version of the device was only sweat, rain, and splash-proof. The company also seems to have changed the orientation of its indicator lights, however there is still no display on this model. Previous features, like sleep tracking and all-day battery life still seem to be present.

The wearable company has famously battled skin rash issues with its trackers, but has taken measures to eliminate those and still holds a slim lead in the fitness wearable market.

Given the trademarks we saw published in April (Charge 2, Flex 2) and the recent image leaks (if accurate), we would assume that the products will be arriving soon.