New alleged photos of the iPhone 5S retail box have been posted on Weibo by user DJMMao, which reveal a silver ring around the Home button, which some have suspected to be possibly linked to the rumoured fingerprint sensor feature. Check out the images below and tell me what you think: 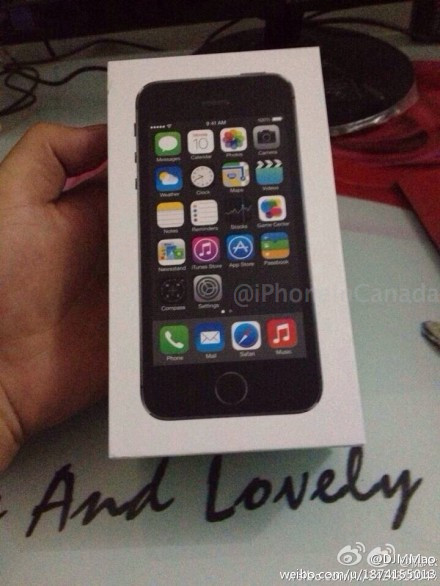 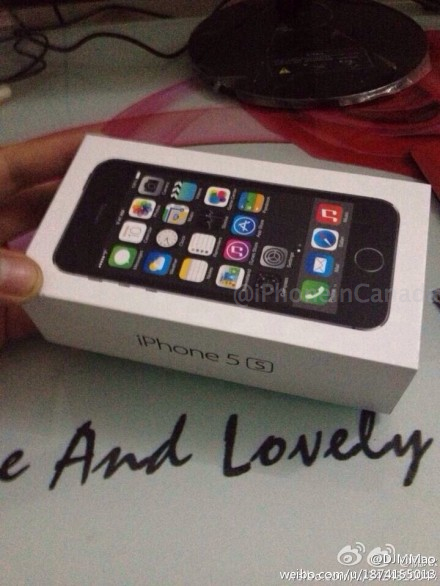 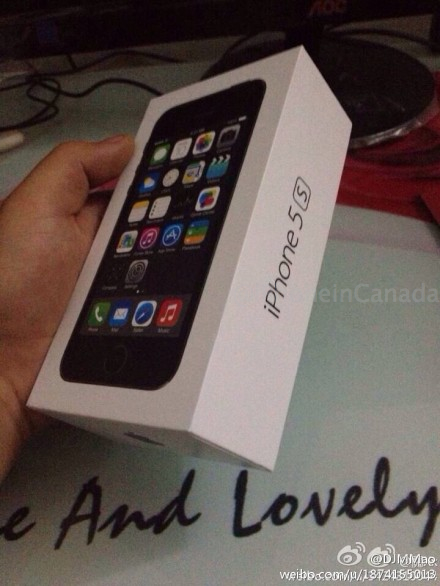 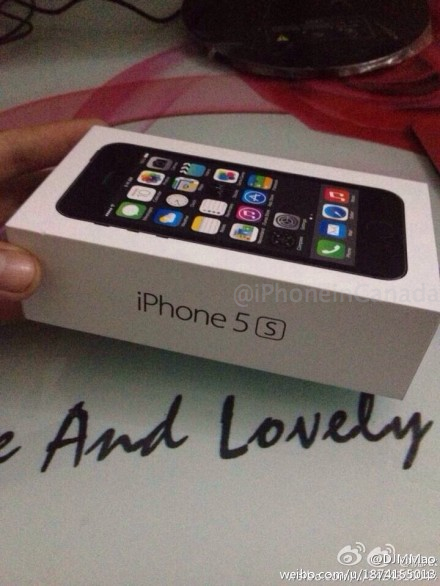 Clayton Morris from FOX previously told TWIT the iPhone 5S will “absolutely” have a fingerprint sensor, according to his “sources”; he also says the technology is not from biometric company AuthenTec, a recent Apple acquisition.

What Morris says at 1:27 in the following video is interesting:

“…from what I’ve understood it’s an ‘inny’ and it’s going to have a silver ring around it.”


Also, do note Apple’s press invitation does show images of silver rings, which many have suspected to be linked to a fingerprint sensor feature:

@markgurman @AAPLTree yeah I heard silver ring but that was in prototypes. So who knows.

If Morris is indeed correct, then the pictured box from above could be real, or just someone playing a sick and twisted joke based on his claims. Previous claims have also been made about an embedded fingerprint sensor in the iPhone 5S, by KGI Securities analyst Ming-Chi Kuo and the Wall Street Journal.

What do you think about these purported images? Real or fake?