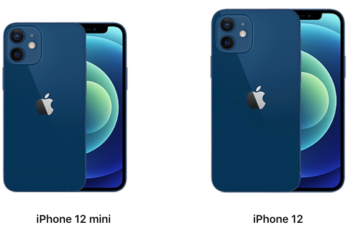 However, Apple did not give the public any technical information regarding the devices’ battery capacities. The leaked documents, filed with Brazil’s National Telecommunications Agency ANATEL for certification, also contained information on the battery capacities of the iPhone 12 Pro and Pro Max, which the source has chosen not to share as of yet.

The iPhone 12 supposedly features a smaller battery (2,815mAh) than the iPhone 11 (3,110mAh), but still provides better battery life thanks to the efficiency improvements of the A14 Bionic chipset.