Lenovo Tried to Buy BlackBerry, But Ottawa Rejected The Idea 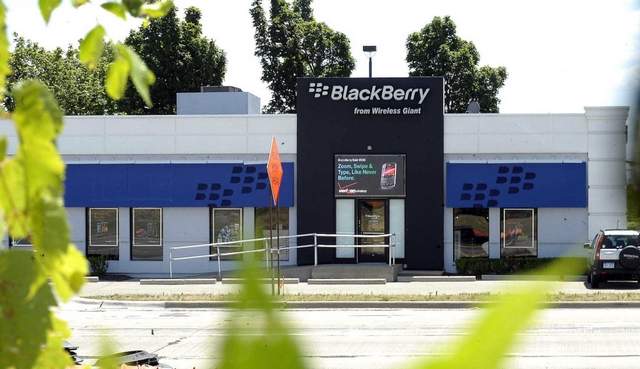 Lenovo has decided not to formally bid on the struggling BlackBerry because Ottawa has made it clear: It won’t allow a Chinese company to buy a company deeply tied to the country’s telecom infrastructure. The message was clear enough for Lenovo, and for BlackBerry as well.

In case you were wondering the reason that Ottawa cited while rejecting Lenovo’s initiative: national security concerns. The reason will be familiar to most of you who have kept an eye on the wireless industry. This was the exact same reason why Ottawa rejected the $520-million MTS Allstream-Accelero Capital deal just last month.

According to the Globe and Mail’s sources, Lenovo was ready to acquire the Canadian smartphone manufacturer, but BlackBerry could not afford to spend months tied up with a security review — see Wind Mobile-Vimpelcom deal — which could potentially derail a transaction.

So, in the end, does this mean that Canada won’t allow any Chinese investments due to national security concerns? Turns out, it doesn’t. This was allegedly related only to BlackBerry, which has built a reputation on system security and infrastructure.

Ottawa is very sensitive when it comes to telecom: On top of the BlackBerry-Lenovo deal rejection, earlier this year the government sent strong signals to another Chinese telecom player, Huawei, suggesting that it isn’t welcome in the country.