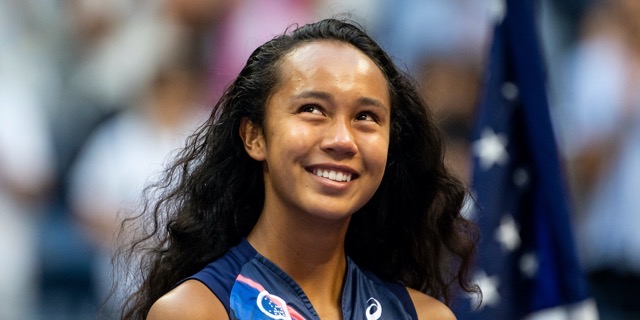 Fernandez, who is currently the top-ranked Canadian in the Women’s Tennis Association (WTA), was the top-trending Canadian athlete in the country last year. Now, the Montreal native will be featured in a new national English and French-speaking ad campaign, which she unveiled on her Instagram account today.

The ad features Fernandez utilizing the capabilities of the Pixel’s Live Translate feature. In addition to the ad campaign, Leylah will also be sharing her journey with her Pixel 6 on her social media channels.

“I travel a lot throughout the season, so I need a phone that’s going to help me manage my busy schedule and have fun at the same time.” says Fernandez. “After using the Pixel 6 Pro for a couple months, I’m thrilled about how easily it fits into my lifestyle and I can’t wait to show other Canadians what it can do.”

Last month, Canadian actor Simu Liu, who played superhero Shang-Chi in the Marvel Cinematic Universe film Shang-Chi and The Legend of The Ten Rings, was also named by Google an ambassador for its Pixel 6 series.