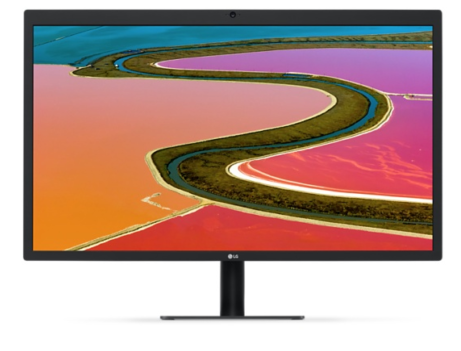 According to an anonymous source familiar with the matter, Apple has suspended the sales of its latest LG 5K UltraFine monitor due to hardware issues, Business Insider is reporting.

The 5K display, that was launched last fall along with the new MacBook Pro, was developed by LG with help from Apple. But since the monitor’s launch, there have been reports of problems such as screen flickering, interference with nearby routers, and other issues.

“We were able to confirm that Apple ordered the sales suspension by calling a representative at an Apple Store in New York. The representative also confirmed there’s a hardware issue with the new monitor.

Our source says Apple Store employees were instructed this weekend to continue to display the LG monitors on the show floor but not sell them if a customer wants one. Apple’s online store listed the monitor as shipping within five to six weeks as of Monday morning”.

Apple’s collaboration with LG for the UltraFine monitor was an indication that Apple doesn’t intend to make its own monitors anymore. Its last monitor was the Cinema Display, which hasn’t been updated in years.

There is no official statement from Apply yet regarding suspension of LG 5K UltraFine monitor sales.