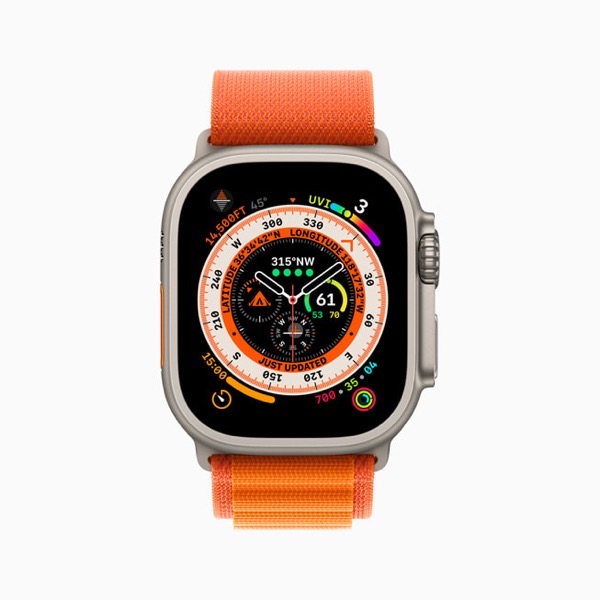 According to Young, LG Display is constructing a small production line to supply Apple with microLED displays for an Apple Watch model slated for 2025 release.

The facility, which will open in the second half of next year, will reportedly supply microLED backplanes and assemble Apple’s displays.

We published in our November Capex Report that LGD is building a small line for microLED backplanes for the Apple Watch. It doesn’t start production till 2H’24. It is this small line that will likely assemble microLEDs from Apple for ’25 launch. Apple won’t do the full process.

Apple’s long-term goal is to reduce reliance on display suppliers like Samsung and LG. Young says the company will, however, continue to depend on such partners to some extent.

Earlier this month, analyst Jeff Pu claimed that Apple will introduce an Apple Watch Ultra with a microLED display in 2024.