After last year’s flop with the modular G5, LG this year opts for a relatively safe device – the new G6 – that fits into the conventional “premium smartphone” handbook right now: a unibody glass phone with an aluminum frame. 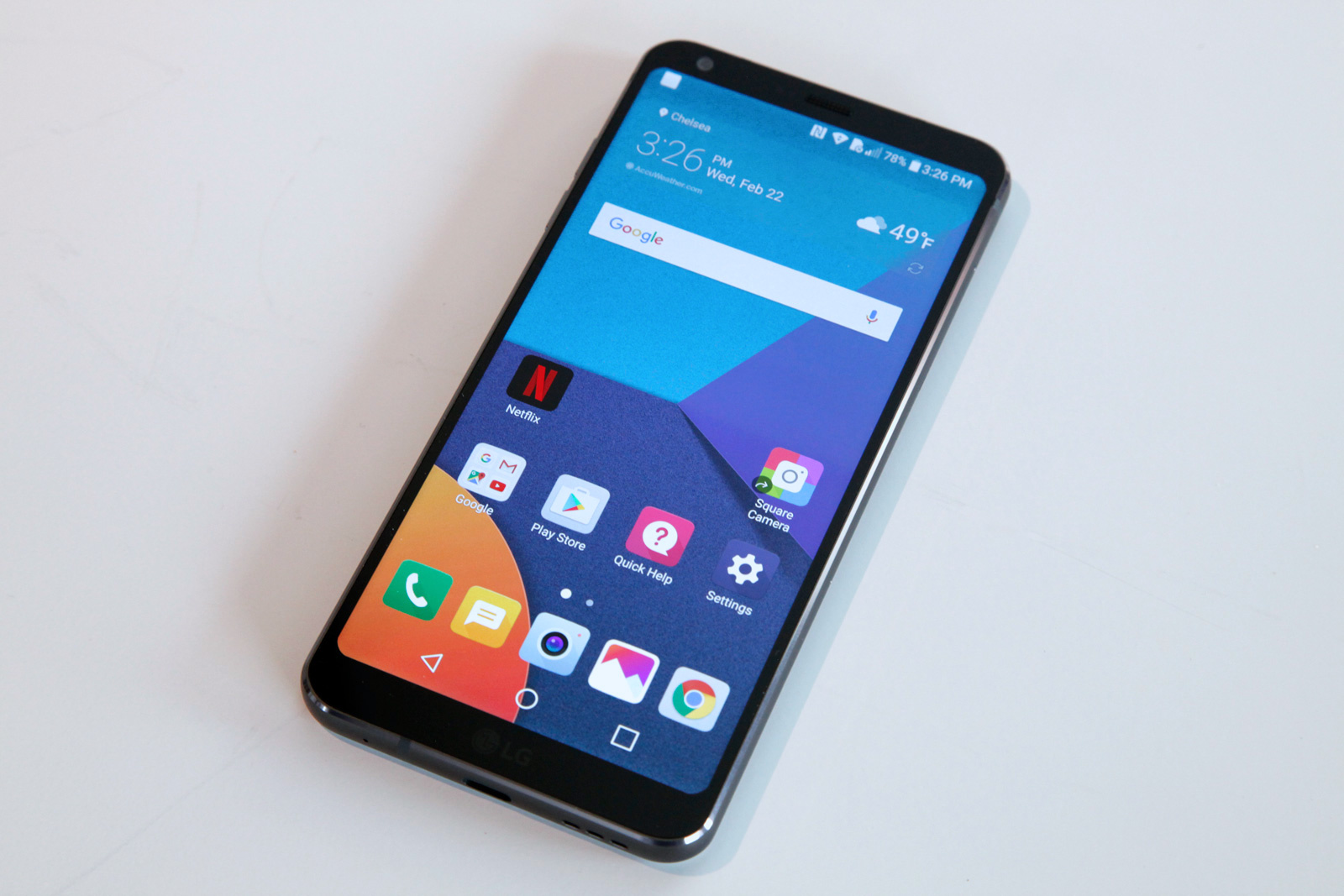 Last year’s G5, a model with a removable bottom that let users swap in various accessories such as a high-quality camera and audio unit, did not do so well for LG. As such, the company has released the G6 – an undeniably attractive smartphone featuring an exaggerated 5.7-inch QHD+ display surrounded by a sturdy aluminum frame and finished off with a slick glass back.

Inside and out, the all-new G6 is an impressive feat of engineering, featuring a huge 5.7-inch Quad HD+ display with an 18:9 aspect ratio into a phone that measures 148.9 x 71.9 x 7.9 mm, according to a hands-on feature from The Verge. To put this into perspective, the G6 stuffs a display that’s larger than the 5.5-inch screen in the iPhone 7 Plus into a phone with a footprint that is barely bigger than the iPhone 7, which is equipped with a 4.7-inch display.

In an effort to boost sales last year, LG modernized the G5’s design and construction and gave it a pair of features that set it apart from Korean rival Samsung’s Galaxy phones. It switched from a traditional plastic construction to a thin, all-aluminum chassis that was painted over to hide the antenna lines. The previous model’s rear-mounted volume controls were relocated too.

While the G6 falls a little short of Xiaomi’s nearly all-screen Mi MIX, it still achieves a screen-to-body ratio over 80%. With the smaller bezels, the G6 is actually shorter and narrower than the G5 and a little shorter than the Galaxy S7 edge even though it has a smaller 5.5-inch display.

Unlike the outside, the hardware inside the G6 remains relatively the same as its predecessor. The Snapdragon 820 SoC gets replaced by the Snapdragon 821, which bumps peak frequencies to 2.19GHz and 2.34GHz for the two lower-power and two higher-performance Kryo CPU cores, respectively. The Adreno 530 GPU also gets a higher operating point.

One new trick for the G6 is wireless charging. It supports both the WPC and PMA standards, but this feature is only available in the US.

The G6 comes in three different colors—black, silver, and white—and will be available for sale in South Korea within days. LG has not disclosed pricing or availability in other countries yet.