LG Mobile CEO: ‘We Planned the Notch Design Before Apple’

Apple has been inadvertently credited with bringing the so-called notch design into the mainstream with the iPhone X, but LG wants you to know it thought of the idea first. 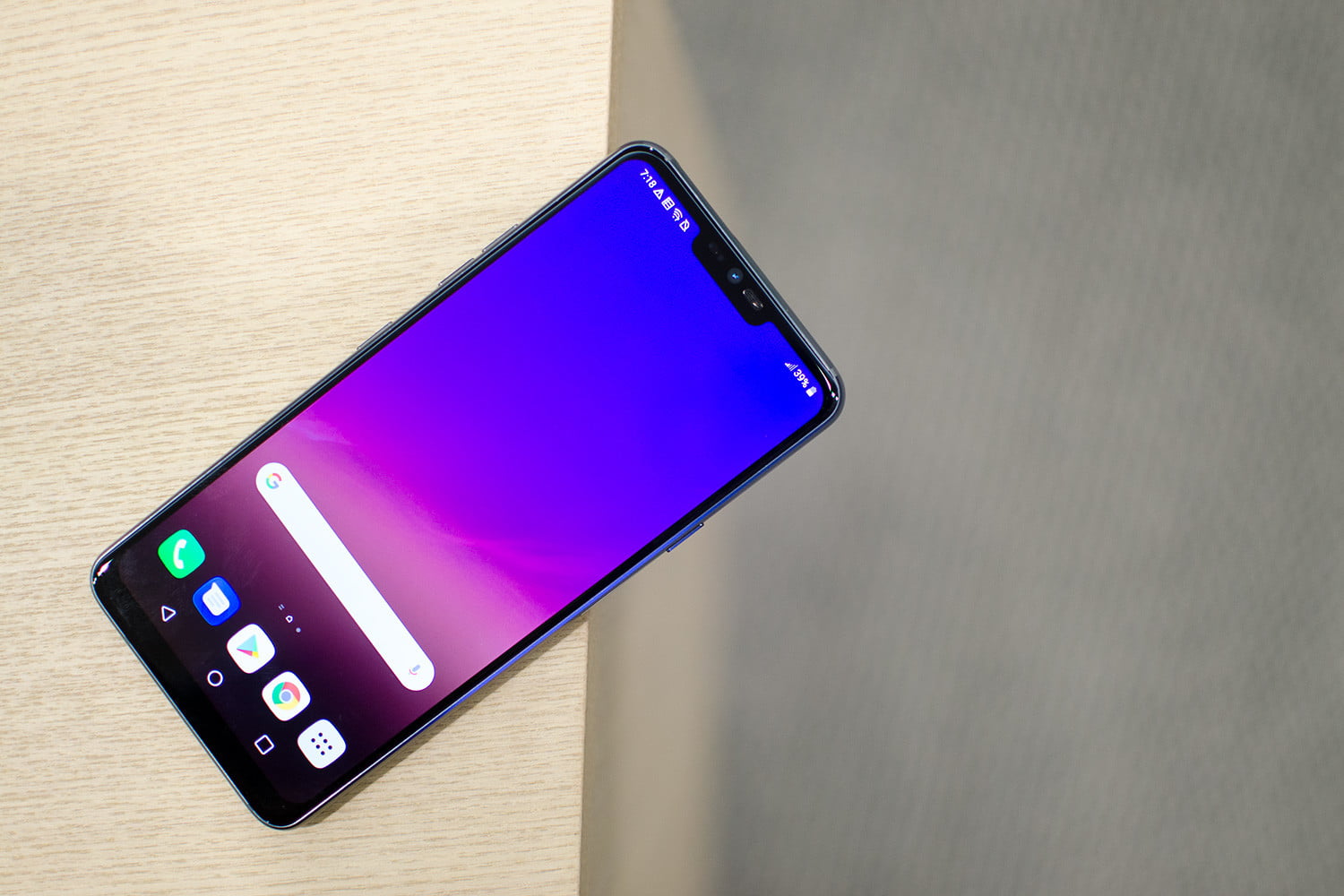 He added that the design of the brand-new LG G7 ThinQ flagship might look similar but contains differentiated features. Hwang also said that LG prefers calling the feature a “second display” rather than a notch to indicate there is more to show. This might be because of the feature in the smartphone that lets the user turn the notch on and off by blacking out the top corners so the notch becomes invisible.

Whether this means the Korean company had the idea before Apple or whether LG is simply saying the G7’s notch was in the works before Apple introduced the iPhone X in September 2017 is still unclear.

“The display design may look similar to that of other smartphones, but boasts differentiated features,” said Hwang.

The notch is the name given to the cutout at the top portion of a display that typically includes the front-facing camera, speaker, and other sensors. Though it allows for a larger screen area, the feature has been a controversial subject in the smartphone industry after it was popularized on the Apple iPhone X. It has nonetheless made its way onto numerous Android phones.

LG’s brand-new G7 ThinQ flagship joins, among others, the upcoming OnePlus 6, Huawei P20 and P20 Pro, and Asus ZenFone 5 in sporting a screen cut-out. And while it was Essential who released the first handset with a notch back in May 2017, Apple increased its size and popularized the concept when it unveiled the iPhone X in September that same year, leading to the term “iPhone X-style notch.”

LG isn’t the only company to claim it arrived at the notch before Apple, as Chinese manufacturer Huawei also said it had the idea years before the iPhone X release. Li Changzhu, vice-president of Huawei’s smartphone product line, said Huawei missed its chance to pioneer the idea because it was “too conservative and cautious.”

[caption id="attachment_389637" align="aligncenter" width="1024"] Image: OpenAI[/caption] ChatGPT creator OpenAI today announced the launch of a new "classifier" designed to detect machine-written text. "We’ve trained a classifier to distinguish between text written by a human and text written by AIs from a variety of providers," the company said. While the company's AI-powered chatbot has taken the...
Nehal Malik
10 mins ago