LG is reorganizing its mobile phone division in a bid to cut costs and tackle competition from firms like Oppo and Xiaomi. 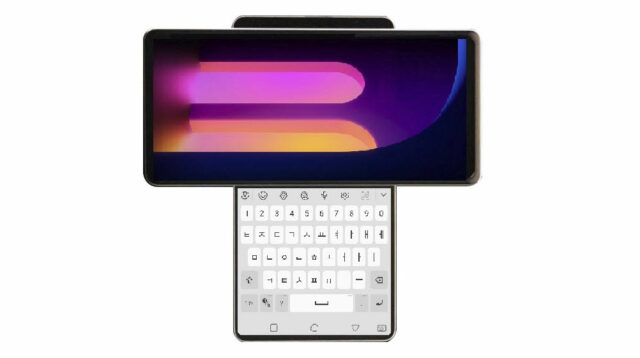 According to a new report from Reuters, the South Korean company has announced a shake-up of the smartphone division, with the goal being to rely more heavily on outsourcing for its low-end and mid-range models. Third-party companies will design and build more of the devices, and LG will slap its label on the phones.

The goal is to better compete against the likes of Huawei, Xiaomi, Oppo, and Vivo, which have been eating away at the sales numbers of OEMs (original equipment manufacturers) like LG, HTC, or Sony for several years now with cheaper and oftentimes superior products.

The company still plans to make its own high-end devices. Increased outsourcing will free up more in-house research and production resources to focus on premium smartphones. LG has reassigned some employees, and it cut some production and R&D positions.

LG was ranked ninth overall in global smartphone shipments during Q3 2020 by Counterpoint Research, being surpassed by everyone from Samsung to Huawei, Xiaomi, Oppo, Vivo, and Realme, while posting a mobile department financial loss for the 22nd consecutive quarter.