Ministerial briefing documents released by the government identify three controversial issues that need to be sorted out: among them, we find the use of VPNs (virtual private networks) for copyright-infringing purposes, accessing US Netflix, and website blocking (via The Star). 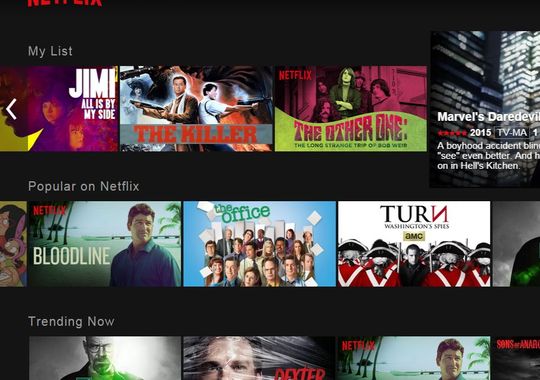 You may already use a VPN: it is used in corporate environments for secure communications, but it is also used by a number of Internet users to protect their online privacy. Many Canadians are using VPN services like ExpressVPN to access U.S. Netflix and other streaming video services blocked in Canada.

What captured the attention of the government is that Canadians access US Netflix, especially when a Bell Media executive said that those who access the service are “stealing.” The root of the problem — Michael Geist says — is Canada’s weak copyright laws, which could prohibit subscriber access to US Netflix.

But enforcing new laws that prohibit Canadian access to US Netflix or VPN use is very complicated and difficult, continues Geist. There is no way to target individuals since there are more than a million Canadians using Netflix. That leaves only Netflix on the list, so the government’s new laws may target the streaming service itself.

On top of that, the government is also considering blocking illegal sites hosted outside Canada. The real concerns here are who determines whether a site is “illegal” or “legal,” how to force ISPs to block access to foreign sites, and how to address the inevitable constitutional concerns over government-backed blocking requirements, Geist argues. This is a way to enhance the country’s copyright laws, but it could become one of the government’s most difficult and controversial issues.