Linksys has just announced the launch of its new flagship WiFi 6 mesh system, the Velop AX4200, offering seamless gigabit WiFi coverage in every corner of the home, all with the flexibility, scalability, and interoperability of the Linksys Velop Intelligent Mesh technology. 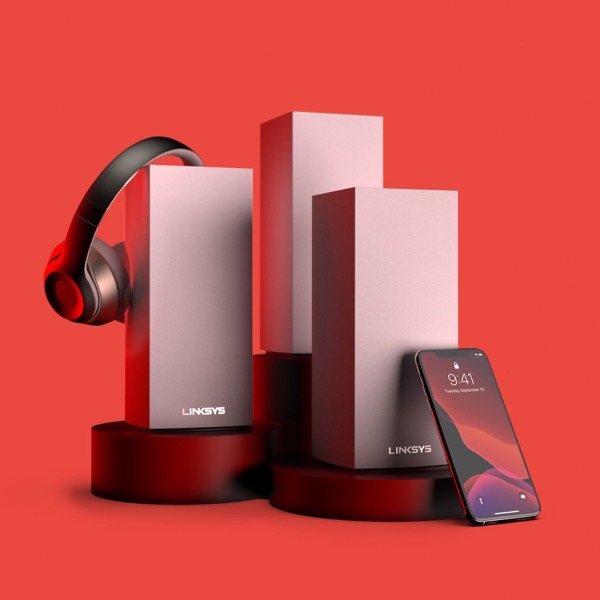 The new Velop AX4200 system covers 2,700 square feet per node and is designed to manage the demands of more than 40 devices per node all sharing the same bandwidth. It contains 4 gigabit ethernet ports to provide high-speed connectivity for wired smart TVs, streaming devices, and gaming consoles.

“Home networks are constrained more than ever with most people working from home, schooling from home, or utilizing WiFi for streaming videos or gaming. This new Velop WiFi 6 mesh system is designed to carry all of the heavy WiFi demand at an affordable price,” said Kannan Vardarajan, director of product management at Linksys.

Meta Platforms CEO Mark Zuckerberg on Wednesday joined a growing list of industry leaders, regulators, and entire countries that are unhappy with Apple's App Store dominance, saying that it raises a "conflict of interest" for the iPhone maker (via Fortune). "It is problematic for one company to be able to control what app experiences end...
Nehal Malik
14 mins ago