As noted by the folks over at MacRumors, Apple has added a bunch of new products and accessories to its online store, including the Linksys Velop AX4200 mesh Wi-Fi 6 system with HomeKit support in a single node, two-pack, and three-pack options. 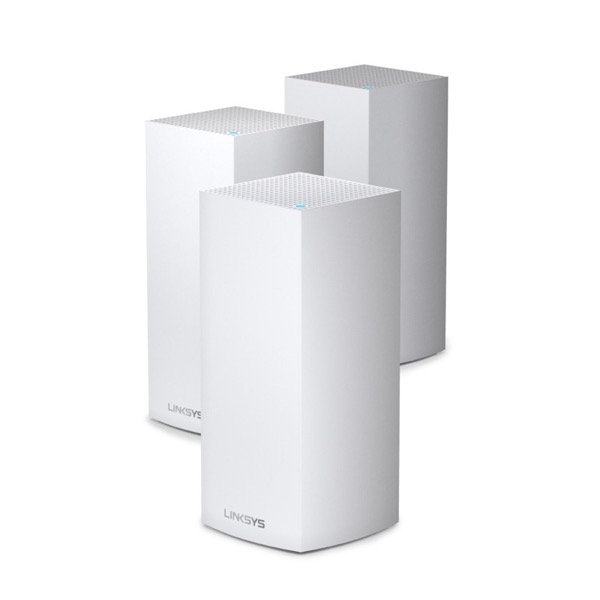 Last week, Linksys rolled out a software update for its Velop AX4200 WiFi 6 system to support Apple HomeKit, adding an extra layer of protection to the mesh network.

The Linksys Velop  WiFi 6 mesh can support up to 120 devices on your network, offers intelligent mesh networking and is easily controlled from a mobile app.

Click here to buy these new products on Apple.ca.