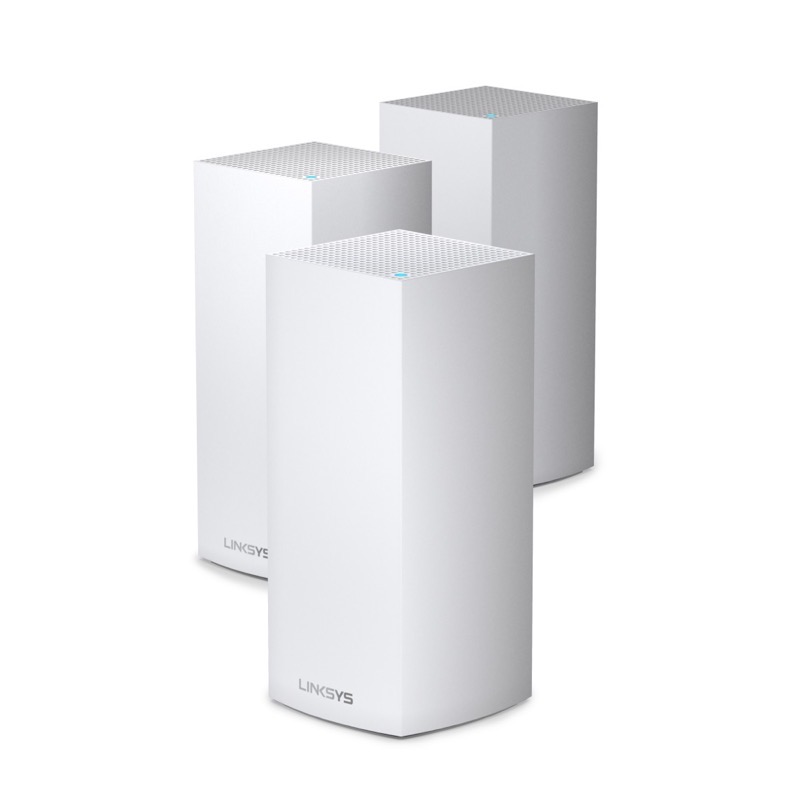 Linksys announced on Wednesday it has just rolled out a software update for its Velop AX4200 WiFi 6 System (Atlas Pro 6 Tri-band), to now support Apple HomeKit, as confirmed in an email to iPhone in Canada.

The update means an extra layer of protection for the Velop Mesh WiFi 6 system, thanks to HomeKit.

The Linksys Velop WiFi 6 Whole Home Mesh System (MX12600) can support up to 120 devices on your network, offers intelligent mesh networking and is easily controlled from a mobile app.

When launching the Linksys app, you’ll see a new splash screen detailing support for Apple HomeKit. “Make your smart home more secure,” reads the pop up message. “Your Velop can now work with the Apple Home app to provide added security to your HomeKit accessories and the rest of your network,” adds the message.

You can click here to buy the Velop AX4200 WiFi 6 system from BestBuy.ca.