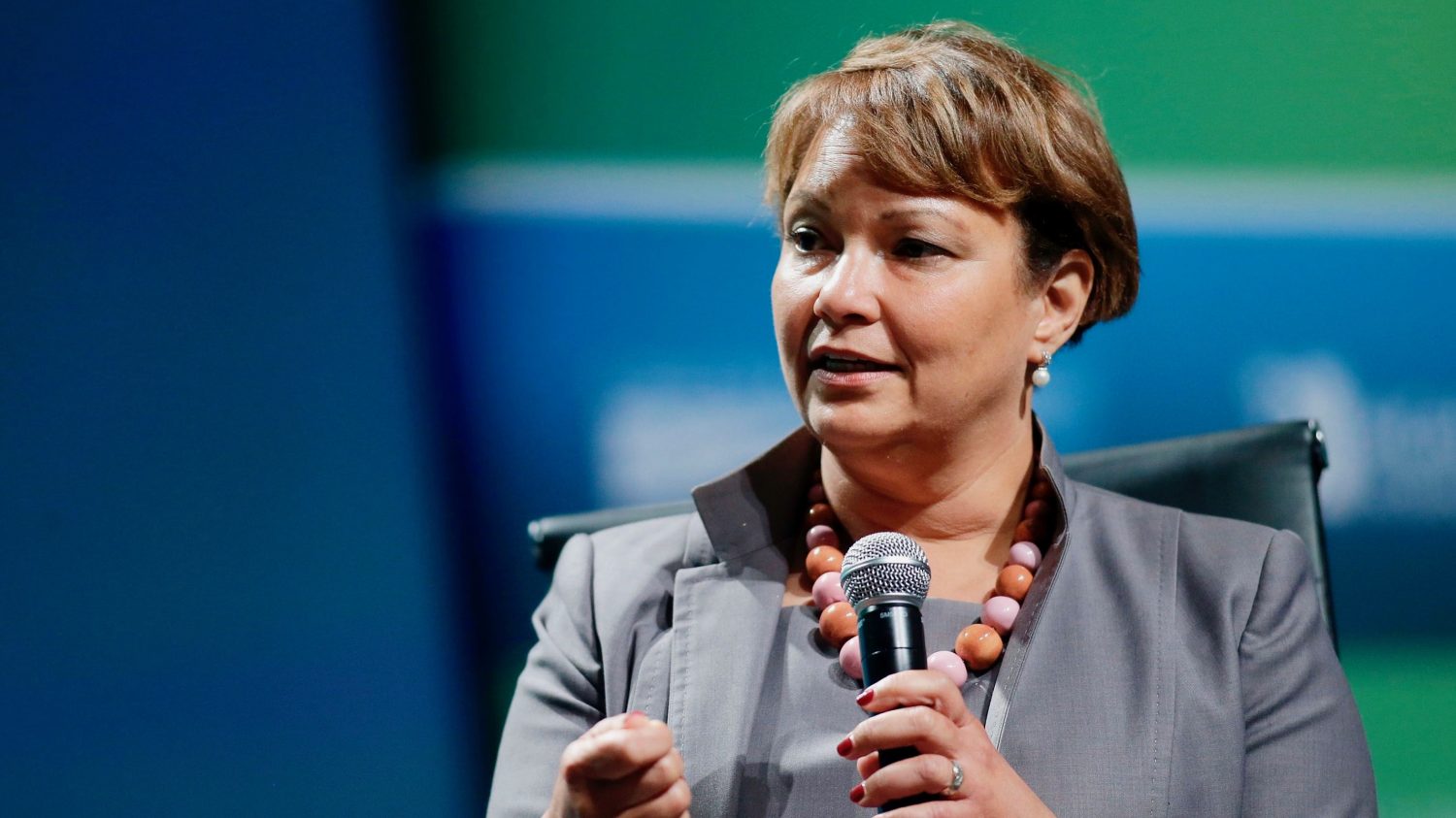 In a new press release from the EPI, this distinction is being made “in recognition of her visionary leadership and outstanding environmental stewardship over a most distinguished career.”

“Lisa has exemplified leadership, innovation, and commitment to sound science and rule of law at each step of her remarkable career,” says ELI’s President Scott Fulton. “She has been a tireless champion for both sustainability and environmental justice, and has left an enduring mark on both the private sector and the public sector. Her work in greening Apple’s supply chain and in reducing the company’s carbon and natural resource footprint has been exceptional, reflecting the power and reach of business leadership in advancing environmental performance and stewardship.”

Jackson has worked at Apple since 2013 as head of the Cupertino company’s environmental initiatives, where she oversees efforts to minimize the supply chain’s environmental impact. Jackson has made it a priority for the company to use renewable energy, and introduce energy efficient manufacturing processes, only user green materials if possible, among other things.

A major milestone for Jackson’s career at Apple was the announcement that the company was able to achieve 100% renewable energy for all of its operations last month. She has also recently made a pledge for Apple to work towards a closed-loop supply chain, allowing the company to stop mining for rare minerals and metals.

Before joining Apple, Jackson was an administrator at the Environmental Protection Agency (EPA) under Barack Obama, where she deal with major disasters such as the Deepwater Horizon oil spill.

“Lisa’s journey to where she stands now is truly remarkable,” Ben Wilson, Chair of ELI’s Board explains. “From humble beginnings, she rose to the highest levels of government and now stands out as a leader in the private sector, burnishing Apple’s brand with cutting-edge approaches to sustainable resourcing for products and packaging. She is a true standard bearer for private-sector innovation and commitment to environmental integrity.”